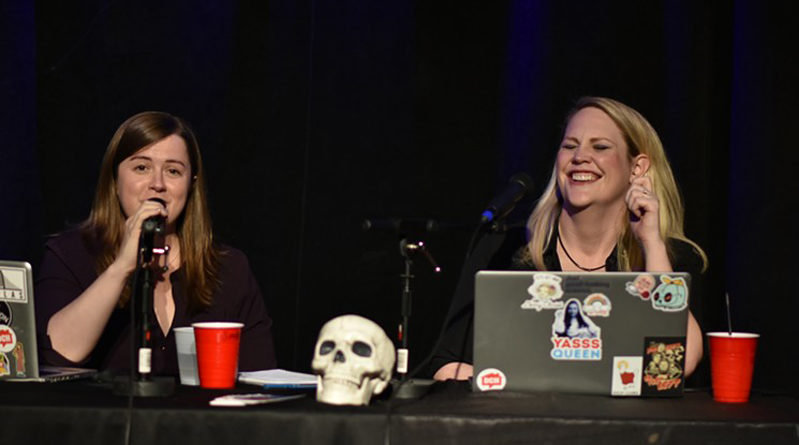 The Dallas Comedy Festival is celebrating a decade of shows, workshops, and bringing comedy from across the country to Dallas with a jam-packed lineup – the biggest yet. Nationally recognized podcasts “PenPals” and Dallas-based podcast “Sinisterhood” are on the lineup this year. DCF is expanding its programming and venues this year to reach a larger audience and share the love of the comedic arts with more Dallasites in the Deep Ellum neighborhood its called home for the past 10 years.

“We’re thrilled to add two more stages right here in Deep Ellum, making it a really fun, walkable festival for the neighborhood,” said executive producer, Maggie Rieth Austin. “The added bonus of more local and national industry attending the festival and participating in panels will be great exposure for comedians.”

Multiple headliners will round out the programming for DCF, including Comic-to-watch Daniel Van Kirk, Jaime Moyer, and Maribeth Monroe. National industry panels and a two industry-specific stand-up and character showcases will be new additions to the programming.

Other festival highlights include a JELL-O shot tasting on opening night; a local talent day featuring working stand-ups, improvisers, and comedic actors and writers from across the state, as well as a few who are coming home to Texas – Dallas’ comedy sweetheart Paul Varghese will close out the night. 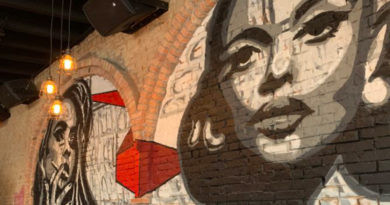 Off the Cuff Opens in Deep Ellum