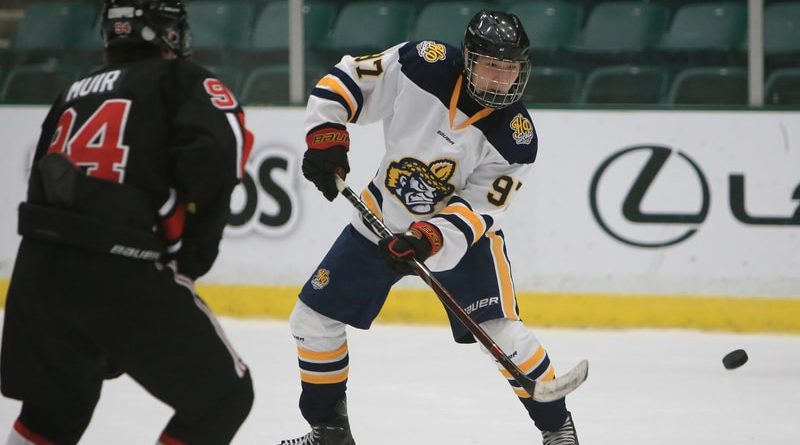 Frisco flexed its muscle as the top team in the AT&T Metroplex High School Hockey League on Thursday, scoring a lopsided 8-0 win over Highland Park in the championship game at the Comerica Center.

The Raccoons dominated the game in every facet against the overmatched Scots, who were swept in four face-to-face meetings this season against the league’s regular-season champions.

Frisco held a 40-14 edge in shots on goal and tallied four power-play goals in addition to a pair of shorthanded scores.

Meanwhile, the Scots were called for eight penalties, including six against their top two scorers. Alex James went to the penalty box four times, and Robert Sours was given a game misconduct for a boarding violation late in the first period. Sours led the league with 25 goals during the regular season.

Still, the campaign marked a vast improvement for the HP program, which made a successful jump to the league’s top division and will return 12 players next season. 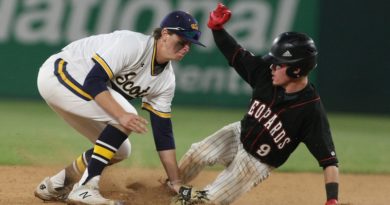