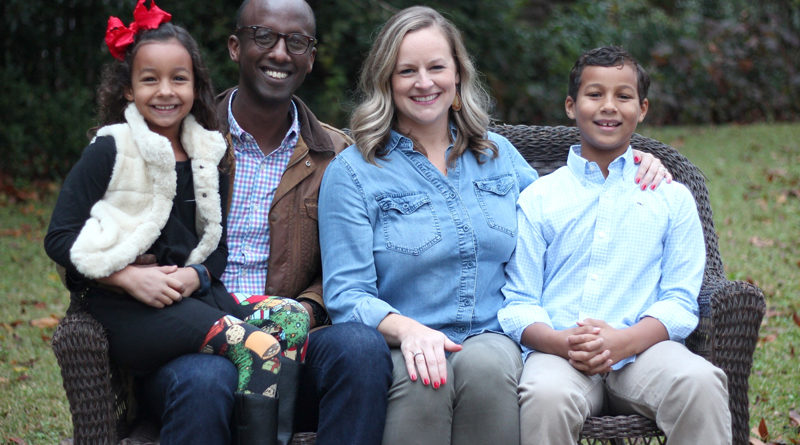 First Presbyterian Church of Dallas, a historic downtown congregation, has chosen the Rev. Amos J. Disasa to be its new senior pastor. Disasa, whose family emigrated from Ethiopia when he was three years old, preached his first sermon at the Dallas church on March 3.

Disasa comes to North Texas after founding Downtown Church, a Presbyterian Church (U.S.A.) congregation in Columbia, S.C., and most recently serving as its co-pastor. The membership of that congregation doubled in size after it was chartered in 2014, the church said in a news release.

“I drank a lot of cups of coffee with people,” Disasa said, explaining the church’s rapid growth.

Disasa hopes to grow Dallas’ oldest Presbyterian congregation with a similar blend of personal relationships, compelling preaching, and a commitment to serving the city’s most vulnerable residents.

“It’s an honor to serve in Dallas with the members and staff of this church,” said the 39-year-old pastor, who helped start organizations to serve the homeless in South Carolina and worked with street children in Brazil after college. “I’m eager to start and see what God’s got planned for our future.”

Born in the busy village of Dembi Dollo in Western Ethiopia, Disasa arrived in the United States as a preschooler, when his father enrolled in graduate school in South Carolina. He earned his undergraduate degree from Presbyterian College in Clinton, S.C., and a Master of Divinity from Wake Forest University School of Divinity.

Disasa was ordained as a minister in the Presbyterian Church (U.S.A.) in June of 2007. He met his wife, Sarah, a speech therapist and the granddaughter of a Presbyterian minister, while in college. The couple has two children.

“We are honored and pleased to welcome Amos and his family to Dallas and our church,” said William D. Cobb Jr., the clerk of the congregation’s session, or governing body, and the chair of the pastor nominating committee. “We believe God chose him for this church, where he will serve as an inspiring leader and an important voice in our city.”

Disasa replaces the Rev. Dr. Joe Clifford, who was called to lead a church in North Carolina after a decade in Dallas. 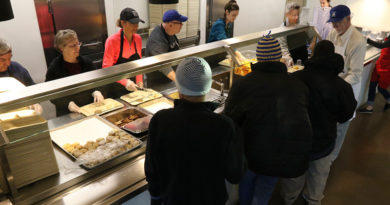 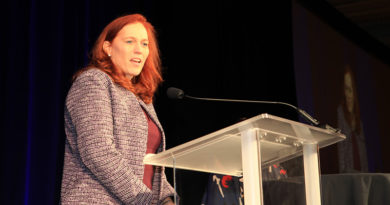 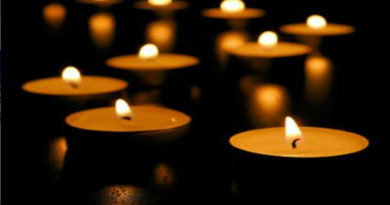