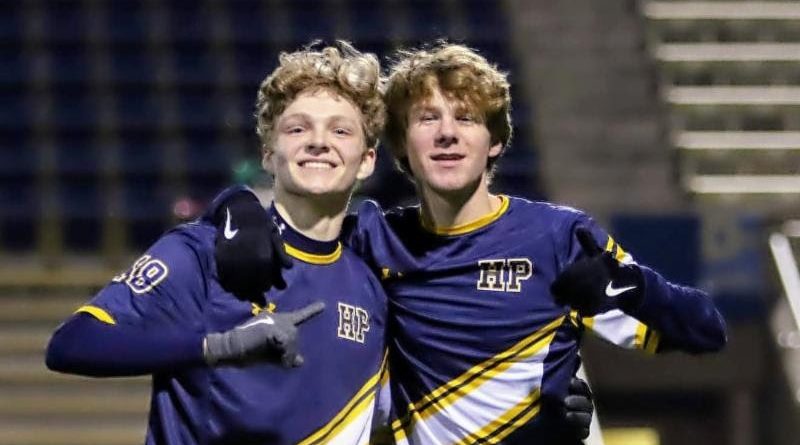 The Highland Park boys turned in one of their top performances of the season on Tuesday during a 3-0 shutout of Carrollton Creekview at Highlander Stadium.

Will Marshall, Ben Hayden, and Patrick Krejs had the goals for the Scots (6-9-4, 3-5-3), who have triumphed in two of their past three contests following a six-game winless streak.

In girls action, HP continued its dominance of District 11-5A and earned its fourth consecutive shutout during a 5-0 road win over Creekview. Presley Echols had a hat trick, while Kathryn Franks and Maja Davison also added goals.

Both HP teams will face Carrollton R.L. Turner on Friday, with the girls playing at home and the boys on the road. 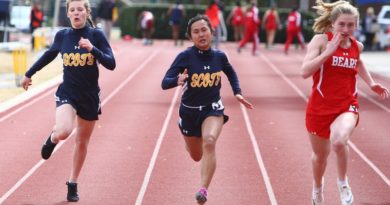