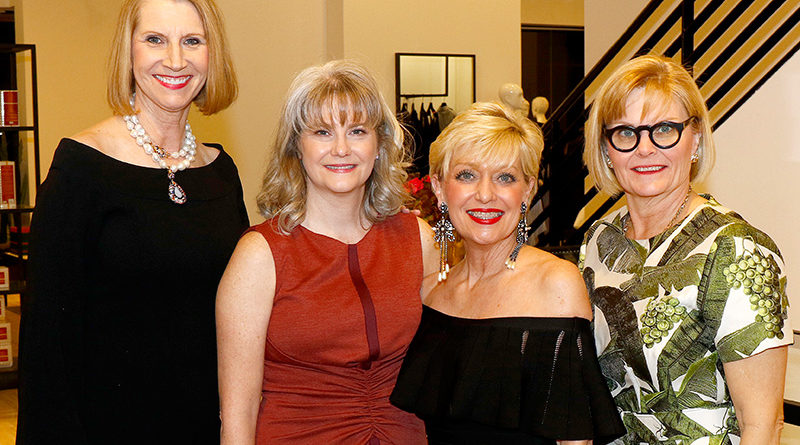 Reading like the best of the best from the Golden Globe awards, the chairs behind this year’s Mad Hatter’s Tea have announced the categories for the event’s hat awards.

Celebrating the Golden Age of Hollywood, the annual event will return to the Dallas Arboretum on April 11.

The chairs, Sharla Bush and Terry Irby, encourage guests to be inspired by their favorite movies from the Golden Age (1917-1960s) – Thing Gone with the Wind, Breakfast at Tiffany’s, Singing in the Rain, Casablanca, My Fair Lady, The Wizard of Oz.

Winners will be announced at the fashion show and have a chance to strut the runway. The day’s event begins with a champagne reception followed by a professionally staged and choreographed fashion presentation sponsored by TOOTSIES and produced by Jan Strimple. A seated luncheon will follow.

Individual patron tickets begin at $350 and can be purchased online (click here). A limited quantity of regular admission tickets at $250 will be available this Spring.

The event, for the past 31 years, benefits the Women’s Council of the Dallas Arboretum and A Woman’s Garden. 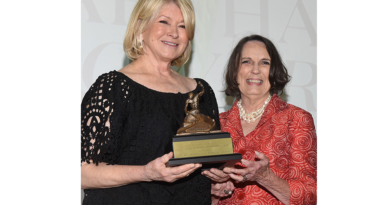 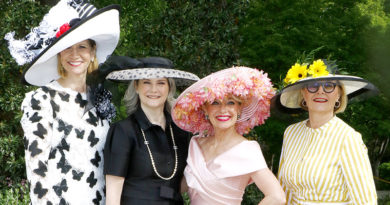