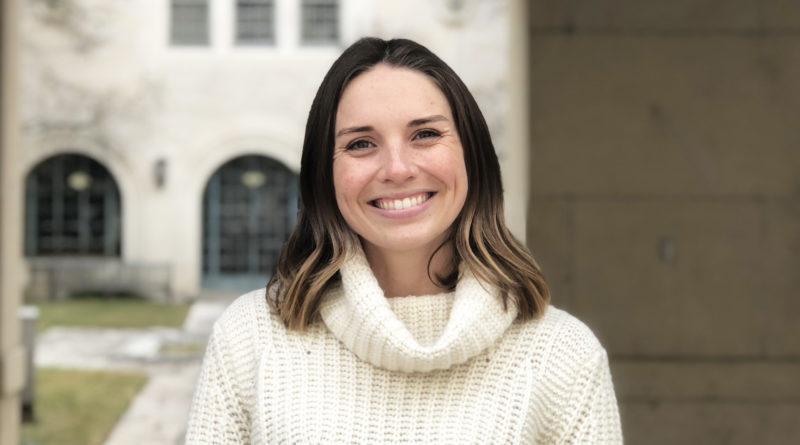 When Jenny Adair graduated from Highland Park High School in 2012 and went to pursue a degree in architecture at the University of Virginia, she left with the tools she needed to succeed.

(ABOVE: Jenny Adair studies architecture at the University of Texas in Austin. Courtesy photo)

Among those tools: a $2,500 scholarship from the Park Cities Historic and Preservation Society.

“It may sound small, but it’s really important for a student,” she said about being able to purchase a computer and a really nice set of pencils. “It is a confidence booster because when you know you have good tools, you can do anything.”

Since 2011, the society has awarded more than $42,000 in scholarships to graduating Highland Park seniors pursuing college degrees in architecture or art history.

Bruce Harbour, past society president and one of its directors, was instrumental in creating the scholarship program after Preservation Park Cities and Park Cities Historical Society merged.

“It may sound small, but it’s really important for a student.” -Jenny Adair “We had some extra money in the bank and wanted to do something that would raise awareness in the community – that is when we came up with the idea for the scholarship,” he said.

Last year, the society gifted the Highland Park Educational Foundation an additional $30,000 to establish the first endowed history chair at the high school.

“The goal is to recruit, retain, and award the highest level of excellence in the profession of teaching,” Holloway said.

Adair, who is now a student at the University of Texas where she is working toward a master’s degree in architecture, said the society’s dedication to improving the quality of life in the Park Cities and educating the community about the area’s history is what really makes her proud to be one of their first scholarship recipients.

“They respect our roots and where we come from – our history,” she said. 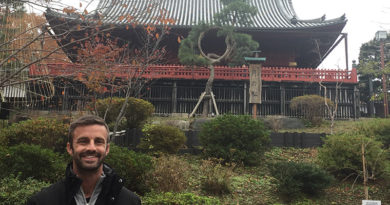 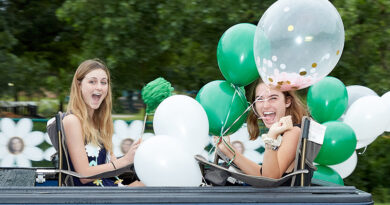 The Lesson of the Class of 2020: Appreciate All Those Times Together