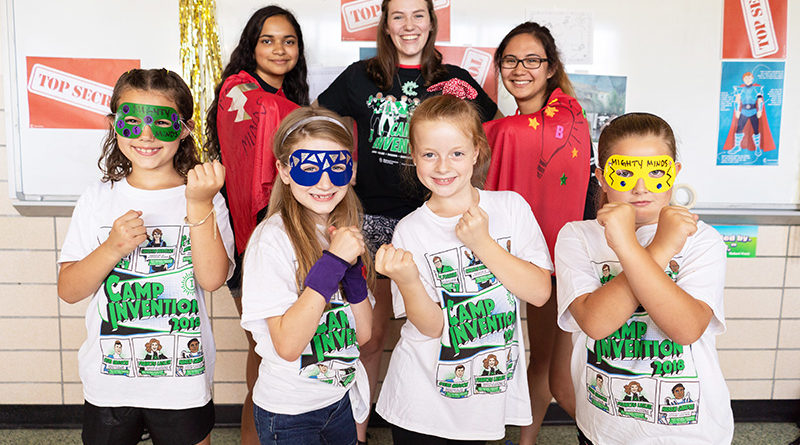 Inventors get the red-carpet treatment from the National Inventors Hall of Fame and then play starring roles in a summer camp curriculum.

The hall of fame in North Canton, Ohio, bills itself as more than a museum and every year partners with the United States Patent and Trademark Office to offer Camp Invention to 160,000 children across the nation.

“We show (campers) that these inventors are just real people like us, people just being curious about the world around them,” NIHF education team specialist Krissy Hostetler explained. “It’s brand new every year.” The one-week camp is designed for children entering kindergarten through sixth-grade but includes leadership opportunities for older students.

“Since 1990, our education programs have served more than 1.5 million children, and 170,000 teachers and Leaders-In-Training,” public relations coordinator Ken Torisky said.

NIHF provides the curriculum and materials but certified educators do the teaching at 2,800 schools and districts, including several in Collin, Dallas, Denton, and Tarrant counties.

“We show (campers) that these inventors are just real people like us, people just being curious about the world around them.” -Krissy Hostetler

NIHF provided testimonials from parents who described how their children returned from camp excited about learning.

Laura Cabrera, the parent of a 2018 camper, said in press release from NIHF that her daughter “couldn’t stop talking about building robots and how things work. She learned so much, but I don’t think she realized it because she was so busy creating and having fun.” Camp sessions are open to all students, not just those who live in a particular school district. The nearest camp locations to the Park Cities and Preston Hollow will likely be in Irving and Richardson.

The camps generally operate weekdays from about 8:30 a.m. to 3 p.m. and cost $230, plus a potential facility charge of about $10. Discounts are available with early enrollment.

The camp day is divided into four modules. This year:

• Innovation Force – Learn about the importance of intellectual property and the U.S. patent system in this superhero-themed module that pits campers and NIHF inductees against the Plagiarizer, who’s out to steal the world’s greatest ideas.

• Farm Tech – Manage a farm, with the assistance of the Bot-ANN-E robot, and learn fundamental coding techniques. Children also are introduced to DNA syntheses and perform a mock experiment to check the health of newly purchased cattle.

Visit invent.org/camp to find a camp and get more information. 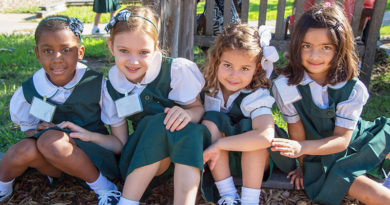