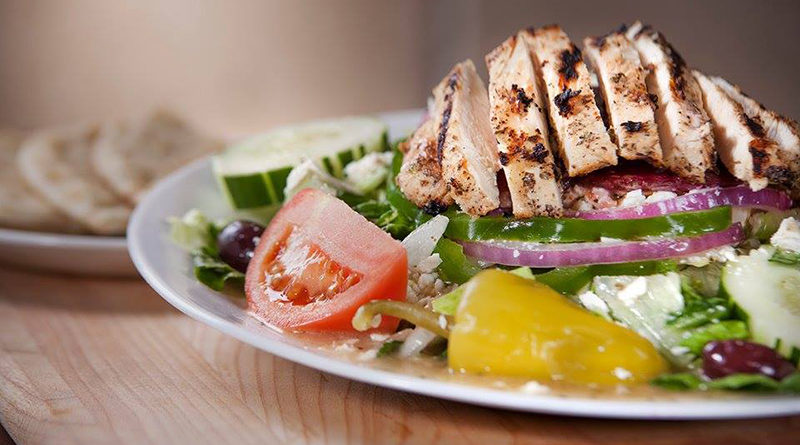 Little Greek Fresh Grill, a fast-casual Greek restaurant with an American influence, will celebrate Little Greek Week March 25-29 at all of its seven Dallas-area locations, including its Preston Hollow location.

On Toga Tuesday, March 26, any customer that wears a toga to a Little Greek will receive a free gyro pita.

Little Greek Fresh Grill has just been named to the QSR magazine “40 and Under” list as one of the top fast casual concepts in the nation. It has also been recognized as a “Breakout Brand” by Nation’s Restaurant News. National research firm Technomic has named it a “One to Watch.”

Little Greek Getting Big With Expansion