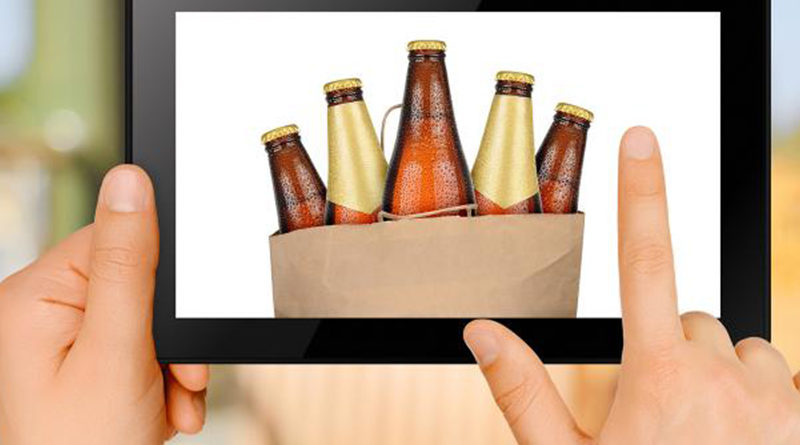 We’re not saying Dallas is one of the booziest cities in the nation. But Instacart is.

According to a recent report from the on-demand grocery delivery service, Dallas ranked eighth in the top 10 U.S. cities that purchase alcohol vis Instacart, beating out Austin – which came in tenth.

Instacart dove into its 2018 data to determine which cities were the booziest based on the volume of their alcohol purchases via the service.

This new data comes with the company’s recent announcement that Instacart is now offering alcohol delivery to a total of 14 states, including Texas, making Instacart one of the largest online delivery and pickup marketplaces for alcohol in the U.S.

Instacart has delivered alcohol in Dallas since it began servicing the area in 2016.

“Part of grocery shopping for many people goes beyond getting fresh produce, meats and pantry staples, and includes picking up the perfect bottle of wine for a dinner party or their favorite beer to sip while watching the big game,” said Nilam Ganenthiran, Chief Business Officer at Instacart. “By working alongside our retail partners to add alcohol to the marketplace, we’re offering customers more choice and making it easier for Instacart to be their ‘one-stop-shop’ to get the groceries they need – including beer, wine, and spirits – from the retailers they love.” 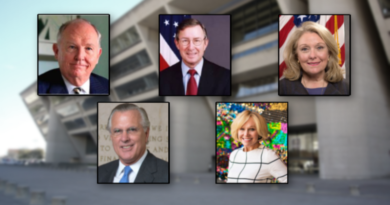 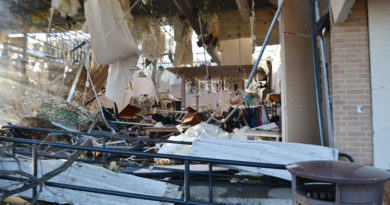