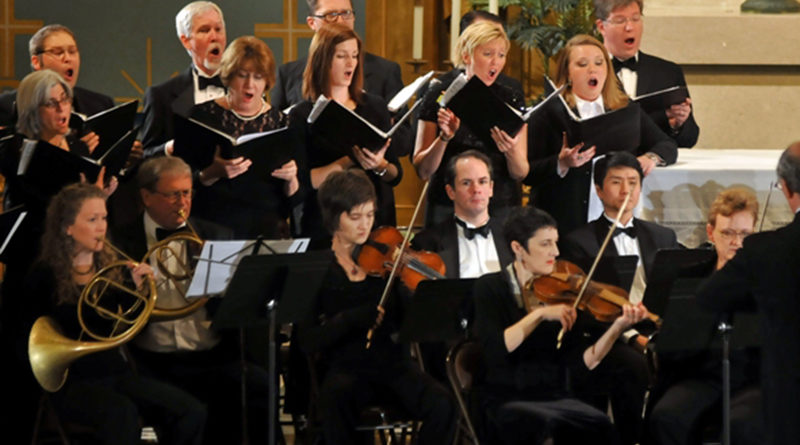 The Orchestra of New Spain (ONS) will present the Mozart “Solemn Vespers” and Courcelle’s Italian Mass on March 30th at Zion Lutheran Church.

“Mozart Solemn Vespers is remarkable for many reasons, but it is especially notable because the rules for acceptable church music were inhibiting to 18th-century composers,” said ONS artistic director Grover Wilkins. “Mozart was able to adhere to the church’s doctrines with the Solemn Vespers and also compose a piece that has stood the test of time.”

Solemn Vespers is a hallowed choral composition written by Wolfgang Amadeus Mozart in 1780. It is an expressive liturgical piece that in spite of restrictions by Archbishop Colloredo, manages to include subtle references to opera and counterpoint in its structure of six movements, from exuberance to tranquility to a Magnificat finale.

The Italian Mass is one of 33 mass settings by Francisco Courcelle, who was a composer of some 250 sacred pieces, bridging baroque and classical eras with ingenuity. While his Italian years are little documented, we do know that this mass was written in 1731, the year in which his first opera was produced in Venice. 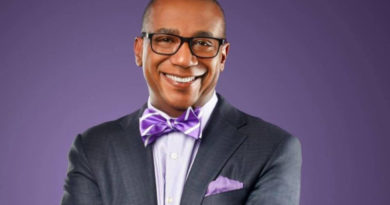 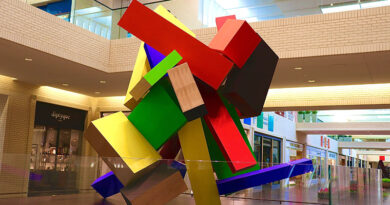 The Art of Shopping Requires a Mindful Manager