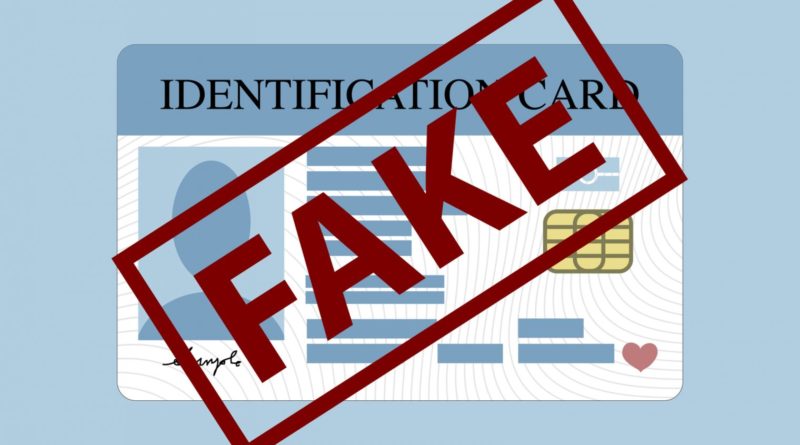 Good work by an employee at Bank of America in Snider Plaza: A customer attempted to open a checking account on March 12, but the employee immediately recognized the customer’s information – drivers license and a debit card – as forged. The employee called the police, and the customer fled the bank on foot but didn’t get far. Police arrested a 48-year-old Bellflower, California man. Reported at 4:43 p.m.: A silver 2018 Nissan Altima parked in the 4800 block of Abbott Avenue was struck and damaged by a passing vehicle. The driver didn’t stop and leave information.

Reported at 6:17 p.m.: A white 2013 Infinity SUV parked at the Highland Park Village was struck by a passing vehicle. Damage estimate: $1,000 to the front bumper. At 10:30 a.m a resident of the 4800 block of St. John’s Drive got a call from a credit card company thanking her for using her card at Neiman Marcus in Fort Worth. One problem: the Highland Park resident had been home all day, not shopping in Fort Worth. Fort Worth police arrested the card user who was still in the store.

Surveillance video shows a shoplifter at 1:08 p.m. taking a $495 jacket from Vince at Highland Park Village.

Reported at 7:02 p.m.: A red 2010 Kia Soul parked at the 4200 block of Mockingbird Lane was struck by a vehicle parked next to it – a white 2011 Ford Fusion. A photograph of the Ford Fusion was taken and the damage to the Kia Soul was recorded. A Mercedes-Benz GLK-Class SUV was stolen sometime between 2 p.m. March 9 and 2 p.m. March 11 from a home in the 3300 block of Greenbrier Drive.