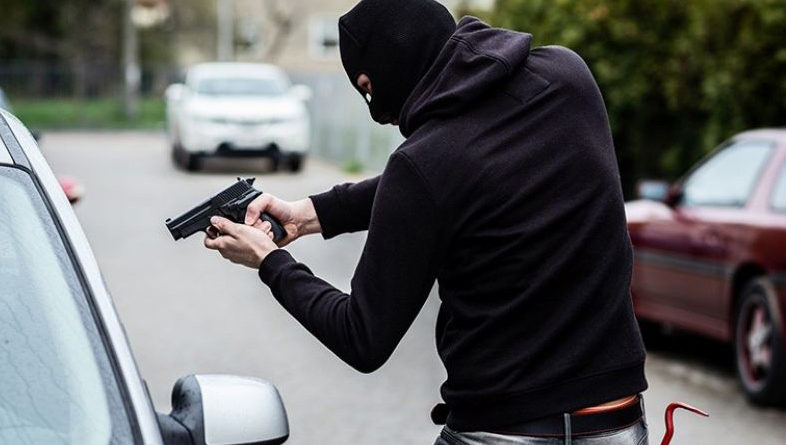 Gun advocates say that a firearm is but a tool, and in the hands of a law-abiding citizen, it has a legitimate purpose in protecting people and property.

The opposite occurred weeks ago when a handgun stolen from a vehicle in University Park was used in a carjacking, said Officer Lita Snellgrove, police spokeswoman.

Records show it was one of five firearms taken from unlocked cars in the city during December: two semiautomatic pistols, a revolver, a .410-caliber shotgun, and an AR-15 rifle.

The thefts underscore the consequence of owning legal, but unsecured, guns that become tools of criminal activity.

“Part of being a responsible gun owner is the need to make sure you know where the gun is and that it’s locked up,” Snellgrove said. “The biggest thing is, don’t leave them in the vehicle.”

“It’s absolutely a call to action,” Koppa said. “And do the same for your camera gear, computers, or other valuable items.”

Koppa said thieves are criminals of opportunity, using the cover of night to roam streets and try car door handles until they find one unlocked.

With keys inside, they will take the whole vehicle. If not they’ll settle for loose change, credit cards, personal electronics, and guns.

Be sure to lock the doors to vehicles, garages, and homes, Koppa said.

Police throughout the U.S. say the exact number of stolen firearms is unknowable because many such thefts go unreported.

But in 2016, the International Association of Chiefs of Police, referring to Department of Justice data, estimated that an average of 232,400 were stolen each year during a study conducted over the previous four years. Eighty percent of those guns remained unrecovered.

Snellgrove said four of the weapons were recovered, including three of the handguns stolen in the December incidents that police are blaming on an auto theft ring involving 10 Dallas County teens, ages 16-19.

Investigators linked the gun thefts to the group after three members were arrested with two stolen vehicles.

“They gave information on the others,” Snellgrove said. “Some are still out and wanted, and some are being held by the juvenile system.”

But as of this writing in mid-March, the shotgun and the AR-15 were still on the street, Snellgrove said.

Texas law has no provision for holding people responsible for crimes committed with guns stolen from them, Snellgrove said.

But, she noted, the law does require Texans to keep their guns locked, hidden, and away from children. Failing to do so is a misdemeanor offense, punishable by up to 90 days in jail and fines ranging from $500 to $4,000.