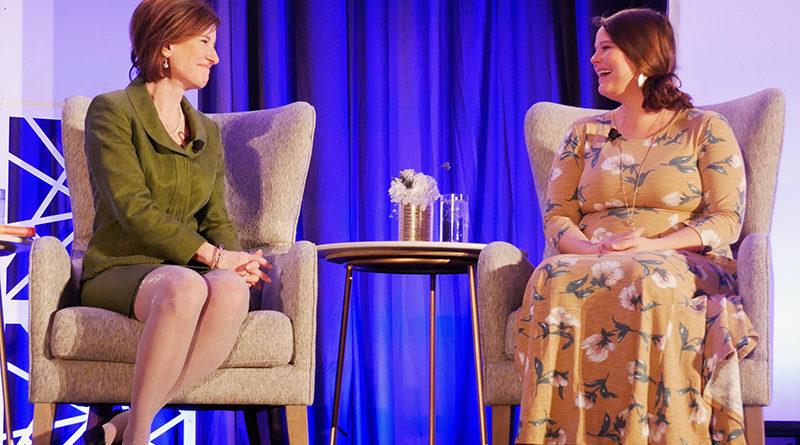 Susan Packard, Co-Founder and former COO of HGTV and Laura Tucker, Lead Designer for Joanna and Chip Gaines’ Magnolia Homes, are strong models of inspiration, drive, and energy in their career eminence. Both of these influential women shared how their faith and passion empowered them to shape the successful careers achieved.

The gala brought together over 400 women and men from throughout the nation. 4word differs from many organizations in that it is a digital community with Local Groups in 24 cities. Social networking sites, blogs and podcasts provide inspiration for their members, making it assessable for anyone at any location.

The silent and live auction and donations, plus other revenue, helped raise more than $70,000. With the silent auction being offered online for the first time in the Gala’s history, women from all over were able to still be part of the festivities (even if they couldn’t make it to Dallas), with winners reported from locations like Charlotte, Austin, and even Mexico.

The gala was chaired by Debbie Dillon. Diane Paddison is the founder of 4word. 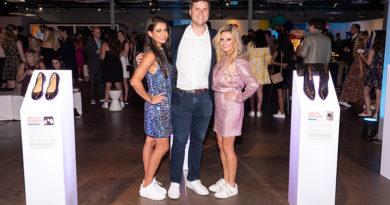 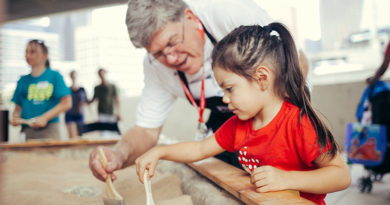