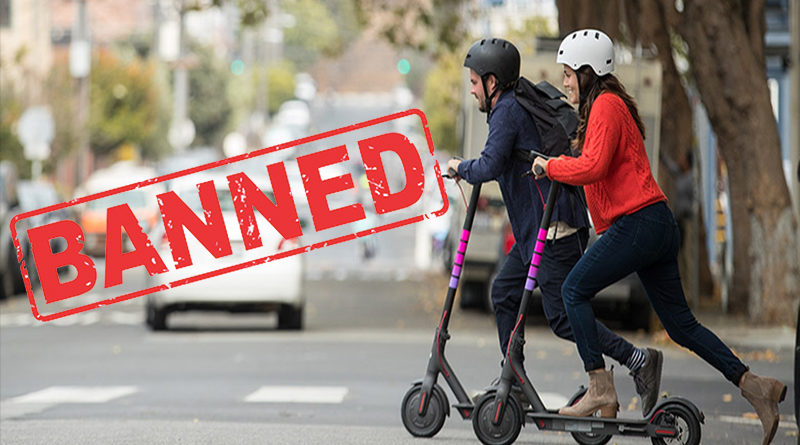 A former Dallas Jesuit student is suing the school for $1 million after reporting that he was sexually abused by one of the school’s priests in the 1970s.

The lawsuit claims the priest in question was Donald Dickerson, who was recently named in an investigation by the Catholic church into clergy members connected to sexual abuse. Dickerson died in 2018.

The former student, named as John Doe in the lawsuit, alleged that he and a friend traveled with Dickerson to Alabama in 1978. Dickerson was taking his religious vows in Alabama that year and, knowing that Doe had interest in becoming a priest himself, invited him along.

“We reported to the community in December that Don Dickerson was on a list released by the Jesuits’ Central and Southern Province against whom there were credible allegations of abuse of a minor,” said Michael Earsing, Jesuit President, in a statement Wednesday. “We continue to ask our community to provide compassion and support for all victims of sexual misconduct and abuse. I don’t believe it would be appropriate to discuss the specifics of this lawsuit.”

When Doe’s friend retired to bed one evening on the trip, Dickerson and Doe stayed up talking on the outside patio. It was at that point that Dickerson began giving Doe “significant amounts of alcohol,” according to the lawsuit, before eventually taking him to a bedroom and raping him.

A statement from school president Michael A. Earsing about the lawsuit was anticipated but as of Wednesday afternoon had not been released.

The names of 24 priests with direct ties to the Dallas Diocese were released on Jan. 31, as well as another seven who were incardinated in a different diocese or religious order. Of the 31 total priests, 17 are dead, five have been suspended from practicing, and five are laicized.

Of the 24, four were accused of abuse at the Dallas Jesuit campus. Dickerson and Thomas Naughton are dead, while Vincent Malatesta and Claude Ory, the other two with direct ties, were removed from the ministry in 2002 and 2007, respectively. Ory lives under supervision, according to officials.

Bishop Edward Burns released a lengthy statement in January on the church’s investigation.

For continuing coverage of this developing story, stay connected to Preston Hollow People. 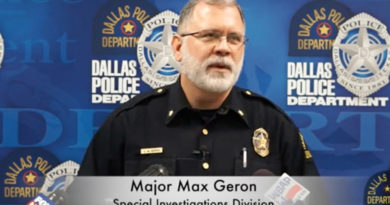 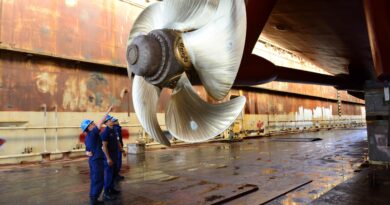 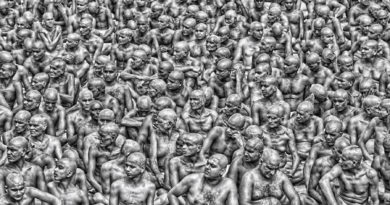