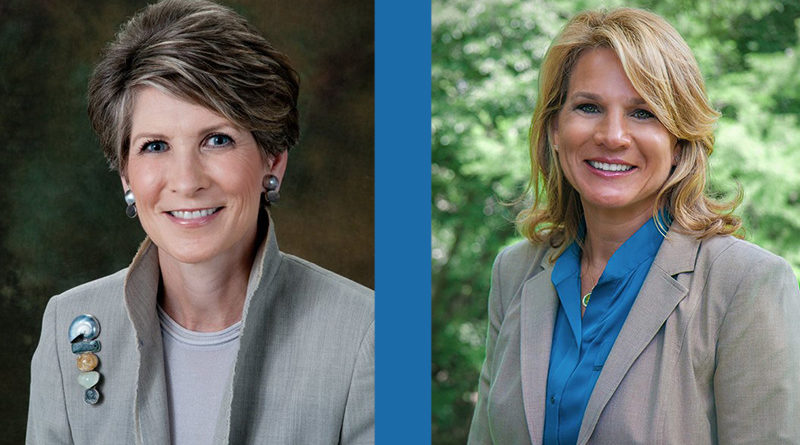 Preston Hollow People had planned to present the event featuring the candidates for District 13, but representatives of the campaigns raised concerns about limited seating at the intended venue and how quickly 250 free tickets ran out after being made available online. Eighty people were on a waiting list.

“I’m afraid we are going to have to withdraw,” Adrian C. Bakke of the Jennifer Staubach Gates for Dallas City Council campaign said in a voicemail left Thursday afternoon with People Newspapers Publisher Pat Martin.

“Jennifer was looking forward to it,” Bakke said. “But the way it kind of ended up, we didn’t feel like it was going to fulfill the purpose of the forum.

“It was supposed to get the voters in her district to hear from her and Laura,” he said. “She’s just got quite a few phone calls from folks [who said] that they were not able to attend and they felt that people from outside her district were getting in there.”

Miller responded to the news, “I’m extremely disappointed that my opponent has withdrawn from our debate.

“Whether there is one person in attendance or 500, it is important for us to discuss the issues in detail and let the public see how we differ on those issues,” she said. “It is clear to me that she is not willing to debate me.

“This was going to be the most exciting event of our campaign. Maybe she didn’t want to have as much fun as I was going to have,” Miller said.

People Newspapers staff has been working in recent days to secure a larger venue but had so far been unable to find one. Staff had planned to live stream the debate on social media and post video clips from it on the website.

“We are very supportive of rescheduling,” Bakke said. “If we can find a mutually agreed upon date and a location and a better process for ticketing, we’d love to work with you to do that.” 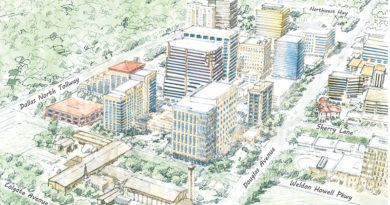