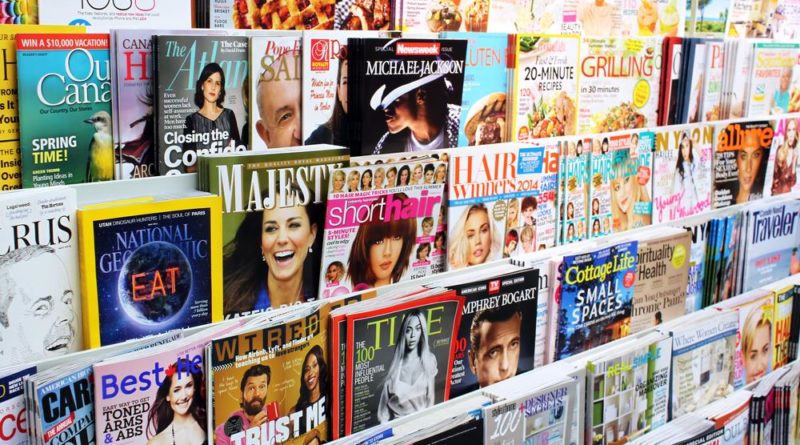 SKULDUGGERY OF THE WEEK: MAGAZINE MAN Reported at 1:14 p.m.: the theft of two packages from a storage room for The Tot at Highland Park Village. The packages, likely delivered on Jan. 7, are believed to have contained 17 units of Uncle Goose Blocks for kids, valued at $575, and 43 units of fishing poles, pajamas, and rain jackets, valued at $2,115.

A burglary was reported at 9:09 p.m. in the 4200 block of Fairfax Avenue. With both owners home and upstairs, several items were stolen: A black purse, valued at $80, containing $140 in cash, a $300 pair of sunglasses, $175 in makeup, a CitiBank Mastercard, a Bank of Texas checkbook, a Bank of Texas debit card, and a house key. At one point, the owner of the home yelled for her husband to “get his gun.” The family’s 2009 gold GMC Yukon was unlocked and entered, but no items were stolen from it..

A major vehicle wreck was reported at 1:28 a.m. from the 4200 block of Mockingbird Lane. A gray 2007 Honda Accord appeared to have hit a retaining wall on a nearby median, doing approximately $500 worth of damage to the wall, and the driver was transported to Parkland Hospital for medical attention. Damage to town property at the 4200 block of Beverly Drive was reported at 11:39 a.m. Permission was given to cut down one tree on the east side of the property, but that the tree on the west side, which was the property of the town, was not to be cut down. Both trees were cut down, however.

The guy at the back of the line is always the one to blame: At 9:30 p.m., a three-car fender bender that occurred at the intersection of Mockingbird Lane and Hillcrest Avenue resulted in the first car – the one who initiated the accident – leaving the scene without exchanging any information. However, the other two car owners at the scene were able to get the driver’s license plate number.

Wire fraud was reported at 9:26 a.m. from the 4500 block of Bordeaux Avenue. A family’s dog recently passed died, and a Money Gram for a new dog in the value of $550 was sent to a vendor in Norfolk, Virginia on March 20 who, as of March 23, had not responded or made contact with the purchasers. Arrested at midnight: a 54-year-old man accused of public intoxication in the 6000 block of Hillcrest Avenue.

Sometime before 6 a.m., fishing gear was stolen from the back of a pickup truck parked in the 4400 block of McFarlin Boulevard. Items stolen included two Temple Fork fishing reels and rods valued at $400; an extra Temple Fork rod and reel, valued at $100; and a tackle box with contents inside, valued at $500. Sometime between 8 a.m. and 2:30 p.m., the rear window of a grey 2013 Infiniti JX35 parked at the Moody Family YMCA on Preston Road was broken and the vehicle was entered. Nothing was reported stolen, but the broken window is estimated to cost around $700.

A 22-year-old Irving man was arrested for leaving the scene of an accident was reported at 11:30 p.m. at the 6000 block of Hillcrest Avenue. The crash was between two vehicles at the 4300 block of Lovers Lane. The Irving man also had outstanding warrants. 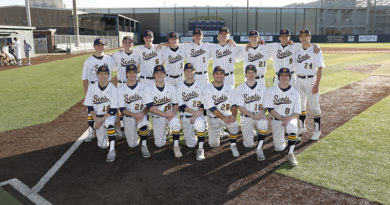 ‘Their True Character and Integrity is Coming Out’ 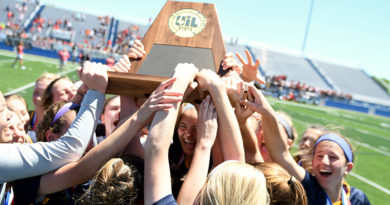