After winning the 25th district title in program history this season, Highland Park will aim to start another deep postseason run this week.
Skip to content 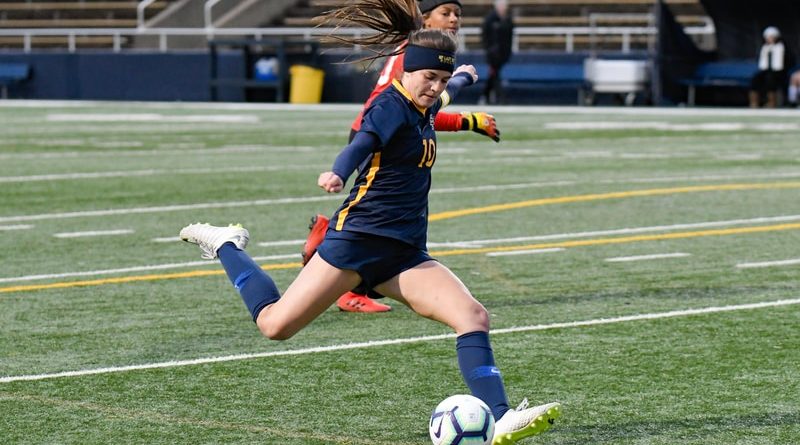 Highland Park’s Presley Echols has scored 42 goals on the season, as the Lady Scots prepare to face Kimball in their first-round playoff game on Thursday. (File photo: Rob Graham)

After winning the 25th district title in program history this season, Highland Park will aim to start another deep postseason run this week.

The Lady Scots (19-1-3) will face Kimball in the bi-district round of the Class 5A Region II playoffs at 6 p.m. Thursday at Franklin Stadium on the Hillcrest High School campus.

The Lady Knights are the fourth-place team from District 12-5A. The winner will meet either Wylie East or Frisco Centennial in the area round on April 2.

The Lady Scots capped an undefeated season with a 5A state title in 2017, but were upset last year by eventual state champion Frisco Wakeland in the regional finals.

HP is riding a 16-game winning streak, including an 8-1 road win over Woodrow Wilson on March 22 in which Presley Echols and Megan O’Neal each scored two goals.

Echols has accumulated a remarkable 42 goals this season, while the Lady Scots have found the back of the net 123 times as a team — for an average of 5.3 goals per game. 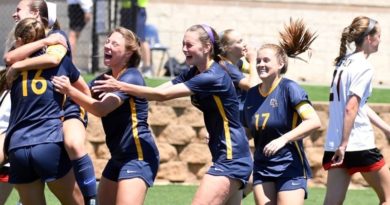