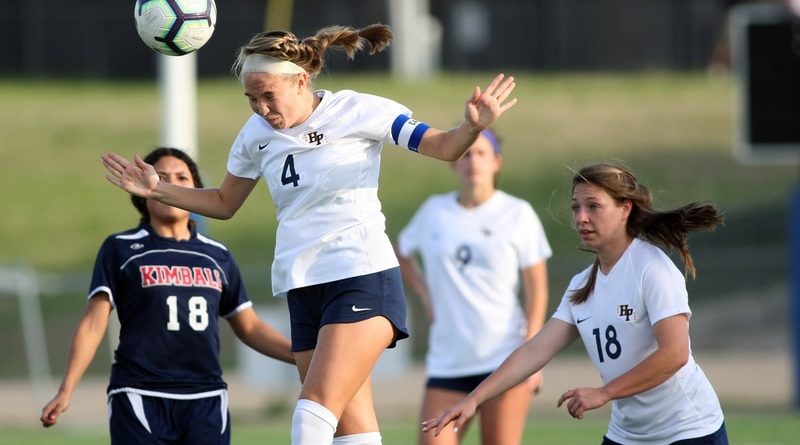 Megan O’Neal scored twice as Highland Park routed Kimball to begin its postseason run. The Lady Scots should face a tougher test in the next round. (Photos by Chris McGathey)

Highland Park has spent the past several weeks crushing the competition in District 11-5A. Things weren’t any different for the Lady Scots in their playoff opener.

HP cruised to a 12-0 win against overmatched Kimball on Thursday in a Class 5A Region II bi-district game at Franklin Stadium, and extended its winning streak to 17 games overall.

Next up, the Lady Scots (20-1-3) will face either Wylie East or Frisco Centennial in the area round on Tuesday, at a time and site to be determined.

The Lady Scots recorded a double-digit scoring output for the sixth time this season, and brought their season total as a team to 135 goals. 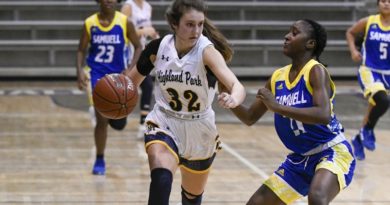 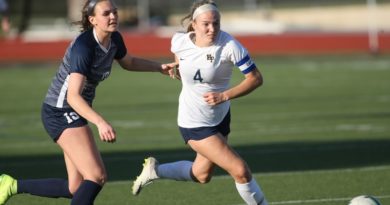