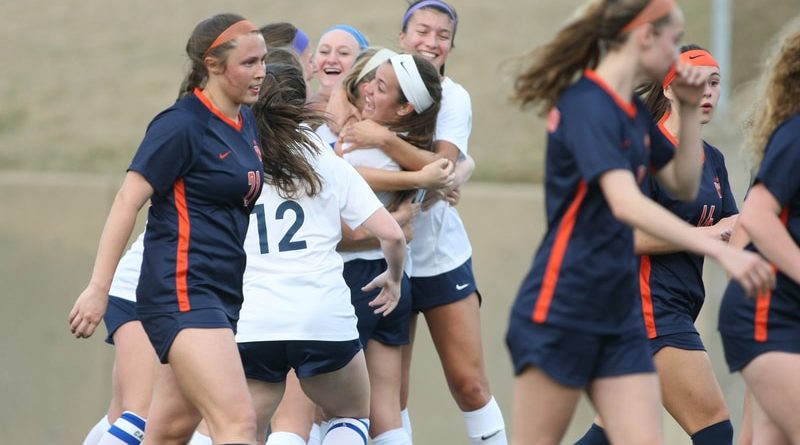 PLANO — Revenge wasn’t necessarily part of the game plan for Highland Park on Friday against Frisco Wakeland. It was more about simply surviving and continuing the Lady Scots’ postseason run.

HP accomplished both with a dramatic 2-1 win over Wakeland at Clark Stadium, as Maja Davison scored the game-winning goal with 1:33 remaining.

The Lady Scots (22-1-3) extended their winning streak to 19 games overall, and will next face North Forney in the Class 5A Region II semifinals at 10 a.m. on April 12 in Carrollton. The Lady Falcons upset Royse City in penalty kicks on Friday to advance.

Meanwhile, HP secured its eighth consecutive trip to the regional tournament by defeating the same team that ousted the Lady Scots in the regional final last year. The Lady Wolverines went on to claim the state title a week later.

Davison’s game-winner came off a feed from Presley Echols. The sophomore beat her defender and slid the ball past the Wakeland goalkeeper into the left corner, and the celebration was on for the Lady Scots.

“Their chemistry is so good,” said HP head coach Stewart Brown. “They love playing with each other and they aren’t afraid to try things that other players wouldn’t.”

Echols opened the scoring midway through the first half with her 47th goal of the season, and fifth of the playoffs. With a header, Echols deflected a corner kick from Halley Ray into the net.

Moments later, Wakeland’s Gracie Bryan answered with the equalizer. Although the Lady Wolverines (19-2-4) controlled possession for a majority of the second half, they couldn’t capitalize on a few scoring opportunities. That allowed HP to take advantage late.

“It was a case of being patient,” Brown said. “We just had to get some chances, and we knew one of those chances would materialize into a goal.”

Last season, the Lady Wolverines snapped HP’s 53-game unbeaten streak in penalty kicks en route to the 5A state title. But the playoff rivalry between the two programs has a more detailed history.

In 2017, the Lady Scots knocked out Wakeland in the regional quarterfinals — the same round as this season, and by an identical 2-1 score — before hoisting the state championship trophy.

Flash back to 2012, when HP scored a 4-0 win over Wakeland in the third round on its way to the Class 4A state title. That also came one year after the Lady Wolverines won state (although HP and Wakeland didn’t face one another during the 2011 playoffs).

On Friday, Brown said the Lady Scots adjusted to a level of physical play they hadn’t faced much in the past two months. Perhaps more importantly, they kept their focus, knowing the ultimate prize could be in the balance.

“We’re a one-game-at-a-time team,” Brown said. “We knew this was going to be a tough game, but the girls rose to the occasion.” 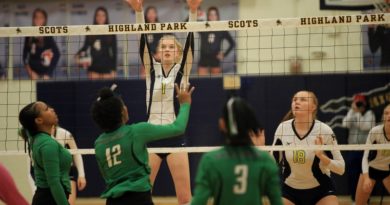 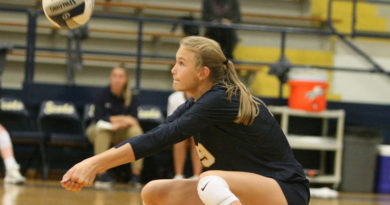