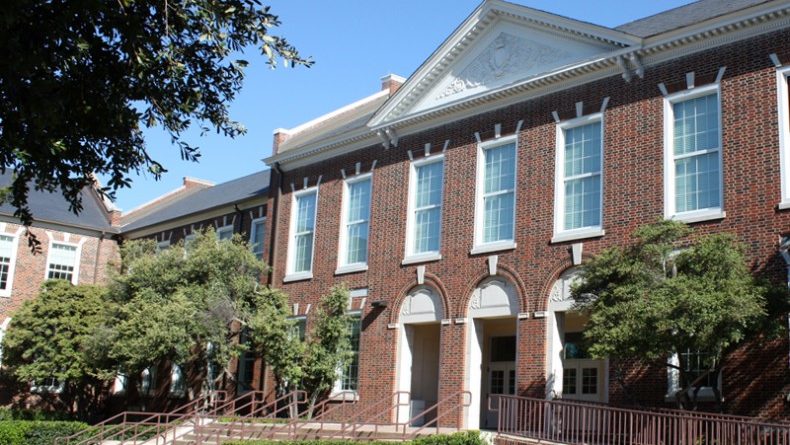 A Highland Park student is apologizing after making a racist comment on social media.

The student directed the comment at Gabriel Letcher, a sophomore lacrosse player at Episcopal School of Dallas. Letcher is African American.

That comment prompted a reply from a handle that belongs to the Highland Park student: “U mean pick my cotton.”

Letcher and the Highland Park student met following the comment to clear the air, Letcher said.

“What he said was that this is something that he and friends said, that he didn’t understand the meaning behind it,” Letcher said. “It was shocking. It was hurtful… I don’t know where it came from because I don’t know the kid.”

“It breaks my heart to see this,” he wrote. “In 2019, people of color like myself still have to deal with racism and prejudice. IN an age where are told that all people are equal, to see offensive remarks like these – posted to be seen publicly – is truly disheartening; to know that I can’t play the game of lacrosse, the game I love, without receiving such hate and ill intent.

“To know that there are people who believe I should pick cotton instead of going to school and playing the game I love, with my teammates who will forever support me is both frightening, saddening, an unacceptable.”

“We commend the students who bravely stepped forward to report this incident to our school administration.” 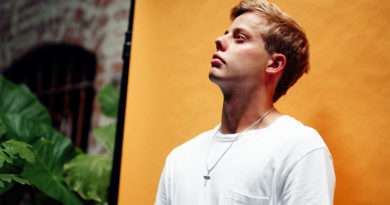 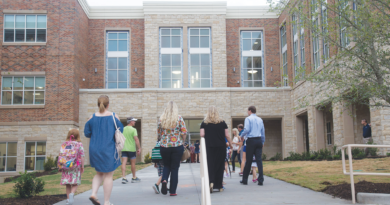 HPISD Board To Vote On Extending Enrollment to Children of Instructors