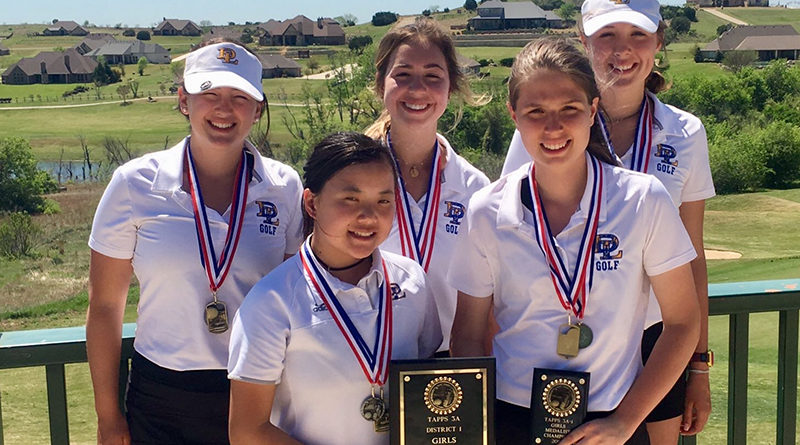 Both the boys and girls golf teams from Dallas Lutheran High School have qualified for the TAPPS State Golf Tournament.

The teams competed earlier this week in the TAPPS Division 3, District 1 Tournament at Canyon West Golf Course in Weatherford.

“This is really a great and exciting accomplishment for both teams but especially the girls being the first girl’s golf team to represent Dallas Lutheran in our 43-year existence as a school,” executive director Dave Bangert said.

Kurt Frieling, Dallas Lutheran Athletic Director added that “coach Mike Zimmerman and Dave Hasse have done a wonderful job with both teams and we look forward to competing for a station championship next week in Killeen.”

Winston Golfers to Tee Off at State Tourney