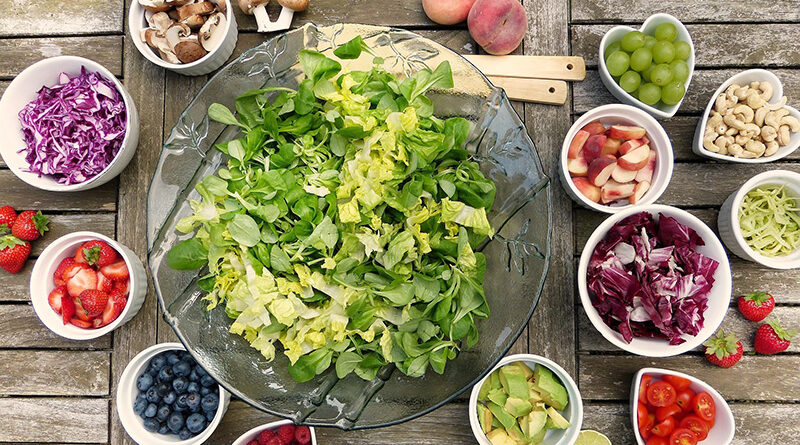 When April flowers emerge, and grays and blacks and woolens of winter go into the closet, out come florals, cotton, sundresses, and more figure-revealing clothes.

For those whose January diets (Dryuary in my case) didn’t shed the magical five pounds, it’s time to consider a diet, yet again.

Dieting has been big business since Vogue magazine started editorializing about it in the 1920s when cigarettes were touted as a way to curb the appetite.

Most were on a forced diet in the Depression with food shortages, but the post-war boom heralded the grapefruit diet.

The boring 1950s gave us the cabbage diet. Ugh!

Americans began to fatten up in earnest with processed foods by the 1960s, and Weight Watchers was born.

Enter the calorie count and diet food brands like Metrecal and Ayds, the appetite-suppressant candy.
With the psychedelic age, diet pills could be found floating about along with Dr. Atkins’ low carb diet.

The late 1970s gave us SlimFast, and the 1980s brought Jenny Craig and other branded diet foods.

More support groups followed, went out of fashion, and re-entered fashion with Oprah and Fergie.

The South Beach Diet had the Clintons on board.

Which to follow? Whole30’s not for me. It’s too stringent with no alcohol, or salt, or sugar, or peanut butter. How does a body live?

The Mediterranean diet is recommended by my doctor but what they all include is less processed food, less sugar, more olive oil, and fresh veggies.

I’m leaning toward the keto diet which is tons of fat and meat like bacon — yes, bacon — and cream and eggs but no carbs. Some alcohol is allowed – just no wine. So I’m giving wine up for Lent (Just not vodka).

Spinach omelets with cream cheese cooked in butter? Yes, just no toast or jelly. Always salad. There is no diet that excludes that.

The old Vogue cheesecake diet from my college days would still work. If I don’t have a heart attack putting my body into ketosis (fat burning), I might get rid of some of the “hail damage” er, cellulite on my thighs before wading into the ocean.

So that’s my April plan. At least for a while.