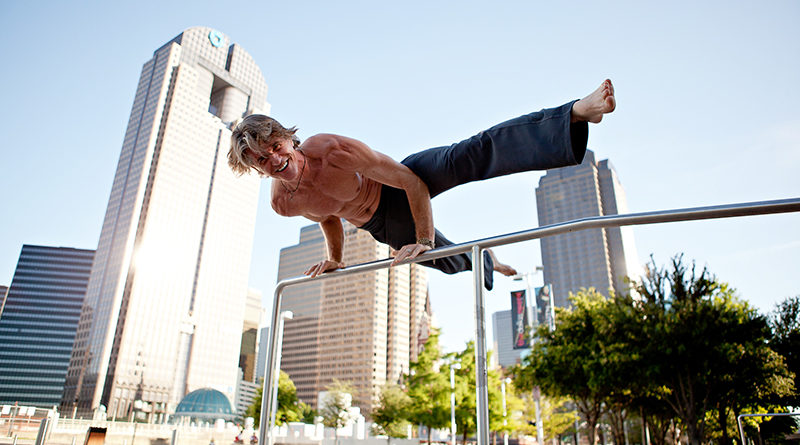 Kurt Johnsen, who founded American Power Yoga, a fusion of martial arts and traditional yoga practices, in 2001, has taken a genetics-based approach with his latest fitness endeavor.

Based on their DNA, FitLab, which opened last year on Mockingbird Lane, tests members to determine their right prescription or FitScript – an exercise plan designed to achieve the desired weight loss, weight gain, or homeostasis.

“I designed this for the people who came to me for 10 years putting in the effort and not getting the results,” Johnsen said. “Anyone who’s frustrated, just get tested once and take the information. We’re saying don’t guess — test once.”

Often people who are frustrated with their results will keep changing their workout routines without realizing they still are mostly doing the same experiences, Johnsen said.

After years of studying fitness and teaching classes, Johnsen worked with his father, a biologist, to pursue a better method. They tested 11,000 people and found that exercise needs were all over the board. In other words, no exercise fit everyone.

“People tell me they’ve tried everything, [but] to their body, those are all the same movements.” -Kurt Johnsen

FitLab offers yoga, dance, high-intensity interval training, and other exercises with varying levels of intensity. That way, people can achieve their fitness and health goals with no time wasted, Johnsen said.

Starting the process begins with a DNA swab, which is built into the price of membership. Members then can start taking classes. Two to three weeks later, the results of the swab will return, and the FitScript will be prescribed. Members will receive a consultation about their results, suggested classes, meal plans, and food providers.

“In the end, I’m just trying to help people,” Johnsen said. “It’s easier than we think. Everyone can get back to enjoying their lives and not have to worry as much about health.”