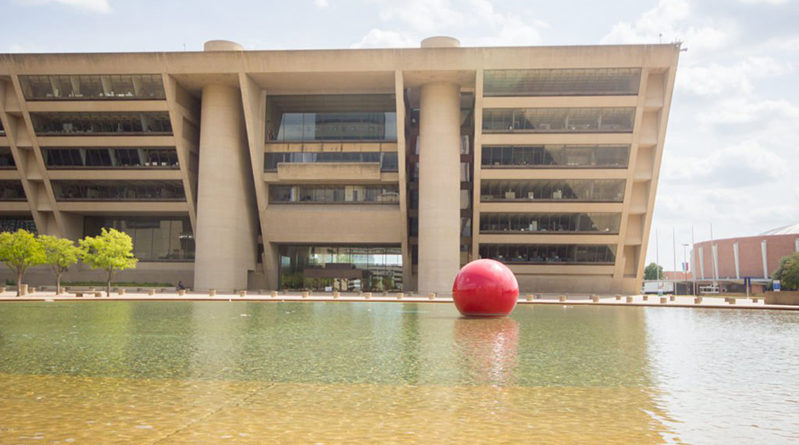 Earthx2019 will host a Mayoral Debate and Town Hall with eight of Dallas’ mayoral candidates discussing the current state and future of the city’s conservation efforts.

The event will provide an opportunity for residents to personally hear and explore the positions of the candidates, including protecting the city’s resources and quality of life for current residents.

As the second largest hosted event in Dallas, EarthX annually attracts more than 130,000 people interested in creating a sustainable world for all living things, and a healthier planet for future generations. 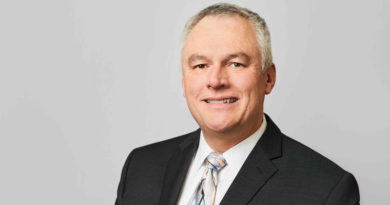 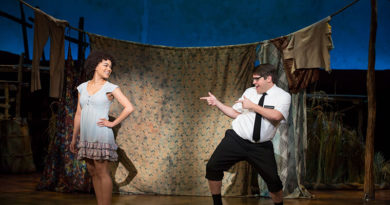 Lottery Ticket Policy Announced for ‘The Book of Mormon’ 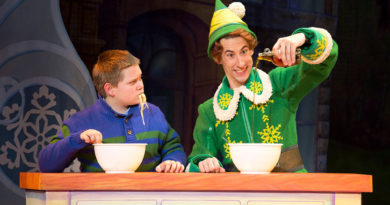 One thought on “Earthx2019 To Host Dallas Mayoral Debate”