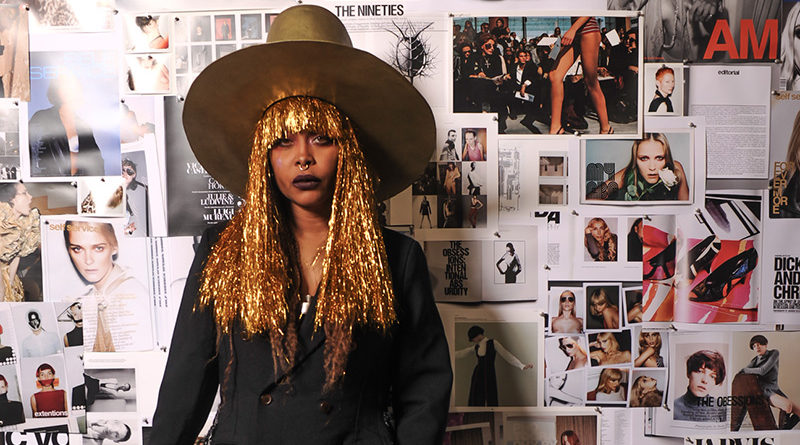 It was an opulent evening on April 5 as guests pulled up to 161 Glass Street for Dallas Contemporary’s S/S19 Gala. Presented by Headington Companies and Forty Five Ten, the evening was a visual feast.

It was a magical evening as patrons, collectors, and creatives gathered to celebrate the mélange of art and fashion. A true red-carpet welcome, VIPs were met by photographer extraordinaire Yelena Yemchuck for their fifteen minutes of fame – partaking in a polaroid photoshoot. Honorary cochairs Mario Sorrenti, Self Service founder Ezra Petronio, and Dennis Freedman mingled amongst the crowd who wandered around the museum, soaking up the exhibitions unveiled just for the occasion (which later opened to the public on April 13th during Dallas Art Fair). The shows, Mario Sorrenti: Kate (featuring never before seen images of the fashion icon); Self Service; Twenty-five Years of Fashion, People and Ideas Reconsidered (a retrospective on Self Service magazine and the cutting-edge work it has debuted throughout the glossy publication’s 25 years of content creation); and Yelena Yemchuk: Mabel, Betty and Bette. 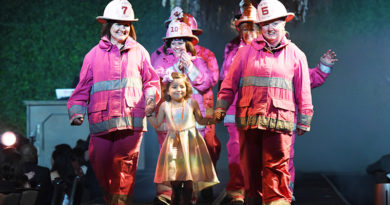 GALLERY: An Evening in the Garden 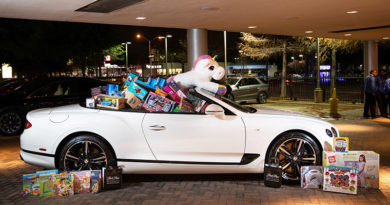