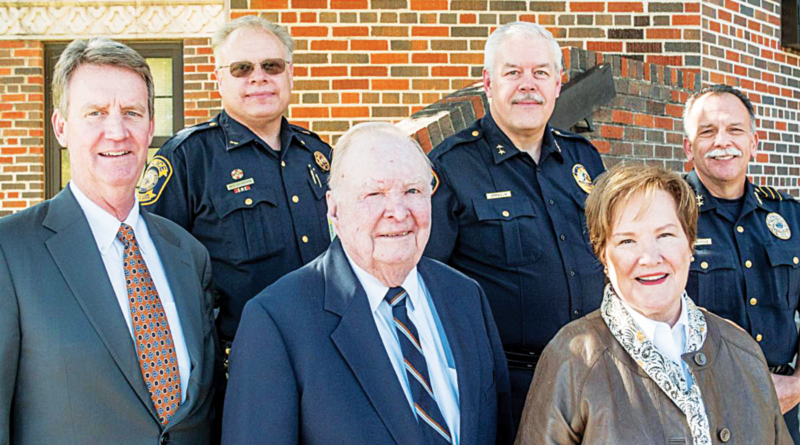 Hillcrest won a district title this season, but that success did not translate to the playoffs, where the Lady Panthers were eliminated by Melissa. (Photo: Rob Graham)

Unfortunately for Hillcrest, the momentum from a District 12-4A title didn’t transfer over to postseason play.

The Lady Panthers were swept by Melissa in two lopsided games in the Region II bi-district playoff round, falling 12-2 on Friday and 15-0 on Saturday. Both games ended early because of the mercy rule.

The Lady Cardinals entered the series as the fourth seed from District 11-4A, which is one of the most competitive 4A districts in the state.