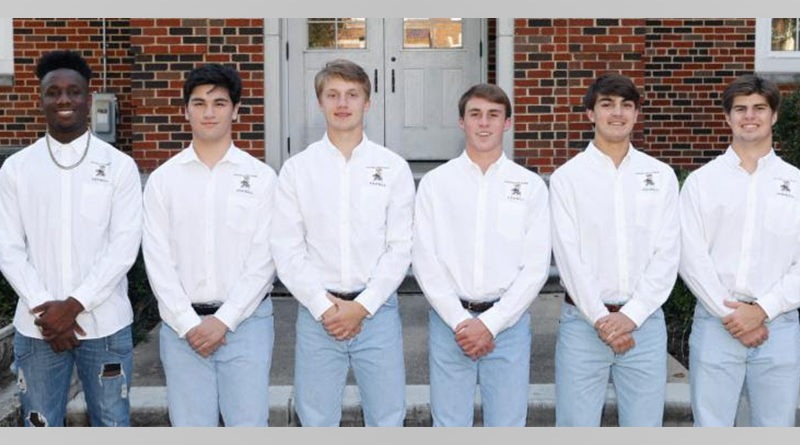 Highland Park’s attempt to win a fourth consecutive Class 5A Division I state championship begins in earnest on Monday, with the start of spring practice.

The Scots will hold nine afternoon practices and two scrimmages prior to the Blue-Gold game, which is set for 7 p.m. on May 16 at Highlander Stadium.

In December, HP capped a historic undefeated season with a 27-17 victory over Alvin Shadow Creek in the state title game at AT&T Stadium. Players from that team received their commemorative rings during a ceremony earlier this month.

The 2019 season will get underway on Aug. 30 at Rockwall, with the home opener set for Sept. 13 against Frisco Lone Star.