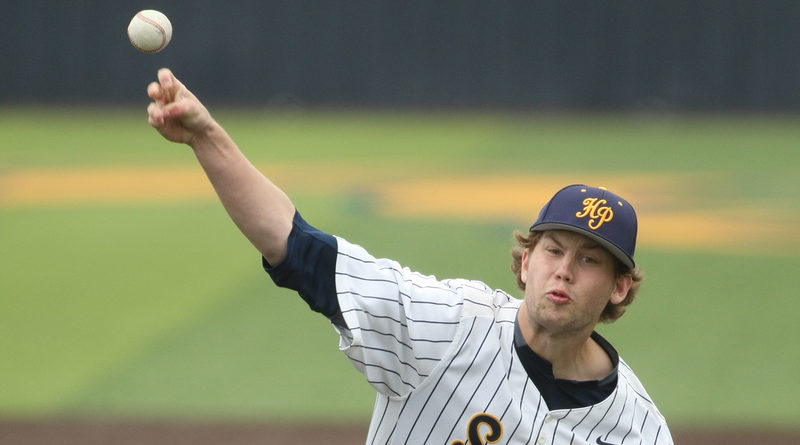 After winning the District 11-5A title during the regular season, Highland Park is ready to roll into the Region II playoffs.

The postseason path for the Scots begins this week against Kimball, with the opener of a best-of-three series set for 7 p.m. Thursday at Johnny Oates Field, which is part of the Mercy Street Sports Complex.

Game 2 is slated for 7:30 p.m. Friday at Scotland Yard, followed 30 minutes later by a third and deciding game, if necessary.

The Scots (22-11) have won 15 of their past 17 games since the start of district play, with most of those victories coming in lopsided fashion. HP was 13-1 in 11-5A action, and wrapped up the regular season with an impressive 6-4 win over Allen in a nondistrict tilt on Saturday.

The Knights (9-10) finished in fourth place in District 12-5A during the regular season. Following a five-game losing streak earlier this month, they won their final three district games to reach the playoffs.

The winner of the series will meet either Frisco Lone Star or Denison next week in the area round. 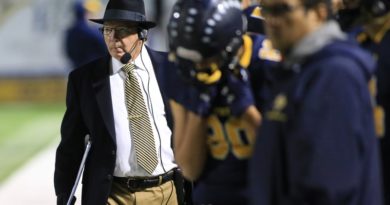 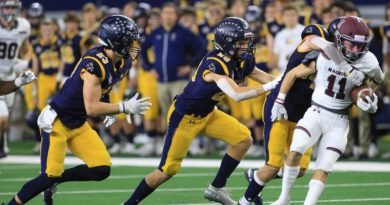