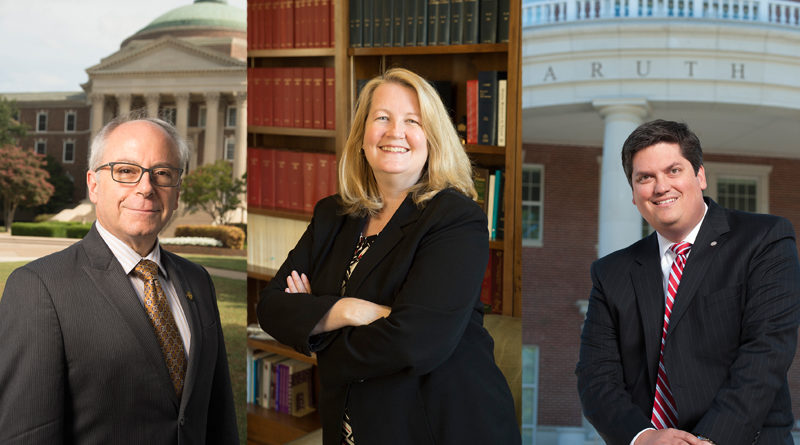 The academic deans leading SMU’s Lyle School of Engineering, Dedman School of Law and Dedman College of Humanities and Sciences have been reappointed to serve in their positions for an additional five years. Thomas DiPiero, dean of Dedman College of Humanities and Sciences and professor in the departments of World Languages and Literatures, and English, has served as dean since 2014. DiPiero earned a Ph.D. in Romance Studies in 1988 and an M.A. in Romance Studies in 1984, both from Cornell University. He earned an M.A. in Romance Languages and Literature in 1980 and a B.A. in French in 1978, both from The Ohio State University. He joined SMU from the University of Rochester, where he was dean of humanities and interdisciplinary studies in the College of Arts, Sciences, and Engineering.