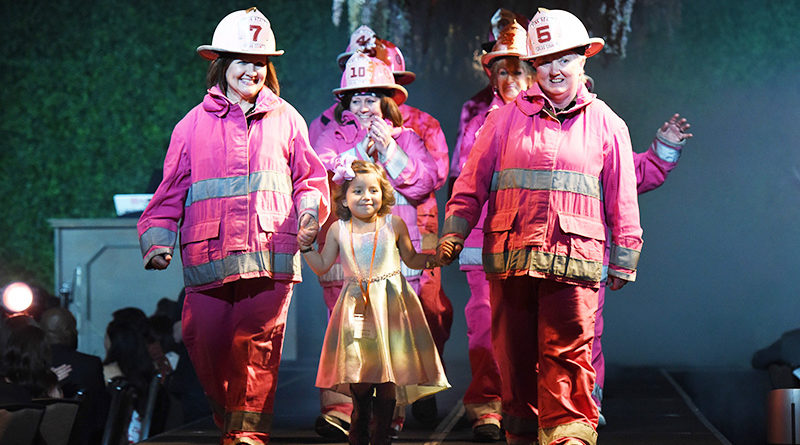 Over 1,000 guests, including 80 pediatric cancer patients (25 featured models and CCF fashion show alumni), survivors and their families, celebrities, sponsors, and supporters, filled the Hilton Anatole, on April 26, for the most successful Children’s Cancer Fund Gala on record.

The 31st annual fundraising gala, “An Evening in the Garden,” raised more than $1.4 million to support pediatric cancer research and treatment programs at Children’s Health and UT Southwestern.

“This is the second year in a row that Children’s Cancer Fund has not had to say goodbye to any child who has participated in this event in a memorial video,” said Roger Staubach. “This is a true testimony to the advancements of treatments that CCF is funding. Pediatric cancer research is making a difference.”

Following the opening remarks, children ages 5 to 17, matched with celebrity escorts, lit up the runway in their fashions provided by Dillard’s for a star-studded fashion show, coordinated by RSC Show Productions. 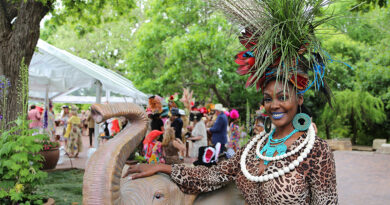 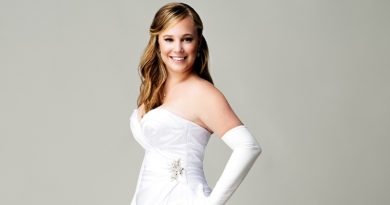