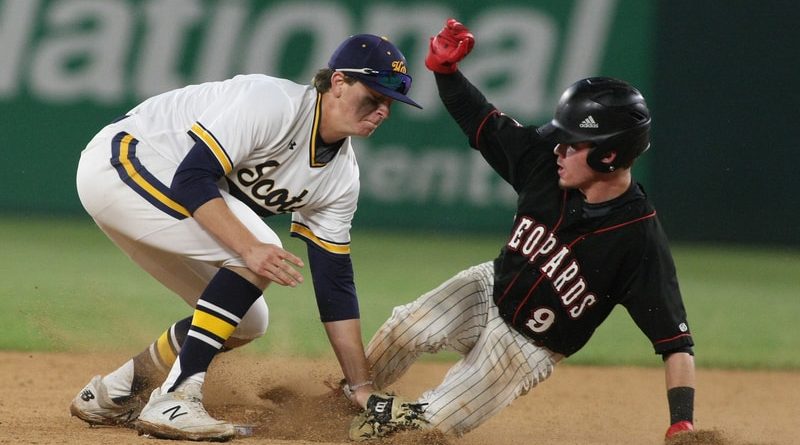 Lovejoy’s 11-8 win over Highland Park on Saturday completed a two-game sweep in the area round of the Class 5A Region II playoffs. (Photos by Chris McGathey)

Highland Park’s season ended on Saturday with a loss to Lovejoy at Globe Life Park in Arlington, the home of the Texas Rangers.

The 11-8 victory by the Leopards, coupled with an 8-2 triumph the previous night, completed the sweep of the Class 5A Region II area round series.

HP took the lead in a seesaw Game 2 with four runs in the top of the fifth inning, but the Scots surrendered eight runs in the bottom half of the inning and never regained momentum.

The defeat snapped a string of 13 wins in 14 games for the Scots (24-13), including a pair of wins over Kimball in the first round of the playoffs. HP also won the District 11-5A title this season. 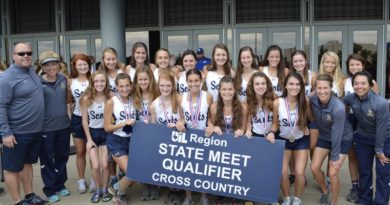