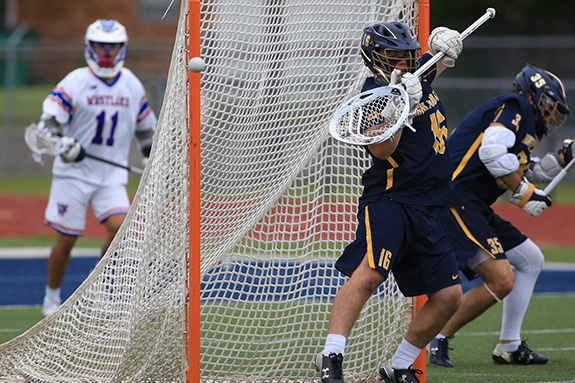 A contentious District 13 City Council race — one that seemed so exciting during a campaign that brought barbs on Twitter and lively debate at Jesuit College Preparatory School — turned anticlimactic soon after the polls closed on May 4.

(ABOVE: Hundreds turned out for a debate between Jennifer Staubach Gates and Laura Miller. Photo by Elijah Smith)

The early vote tally showing incumbent Jennifer Staubach Gates up by a nearly 2-to-1 margin ended any potential for election night suspense.

Gates and former Dallas mayor Laura Miller deserve thanks for their willingness to run, face criticism from detractors, and ultimately serve after the election.

I also am grateful to them both for participating in the debate Preston Hollow People sponsored as early voting got underway.

Voters got to compare side by side two strong, smart women who care a great deal about Dallas and its residents, and the newspaper staff was proud to participate in an event of such high interest in the community.

Miller, whose re-entry into city politics surprised many, said she now plans to return her focus to The Ladder Project, a pilot program launched by her synagogue, Congregation Shearith Israel.

The idea is to attack homelessness by having congregations adopt homeless individuals, one-person at a time, to restore them to self-sufficiency, no matter how long that may take.

“Now that I am able to fully focus on that initiative again, we will now enter the next phase of that program before rolling out the concept and the manual for its execution to the community at large later this year,” Miller said. “That is the work near and dear to my heart, and the only thing that could have interrupted it was my equally great concern for what is happening to the neighborhoods all around me.”

Gates said she wants in her fourth and final term to make progress on the redevelopment of areas at Preston Road and Northwest Highway. Read more about that here.

And for voters, another Election Day is coming. See a story about the June 8 runoff that will decide whether state Rep. Eric Johnson, D-Dallas, or former council member Scott Griggs of North Oak Cliff will become the next mayor of Dallas. 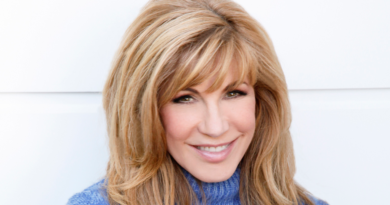 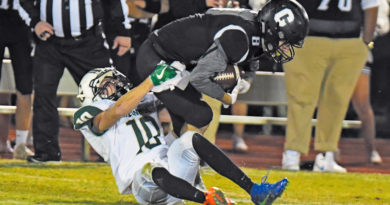 Hornets Aim for Return to Postseason