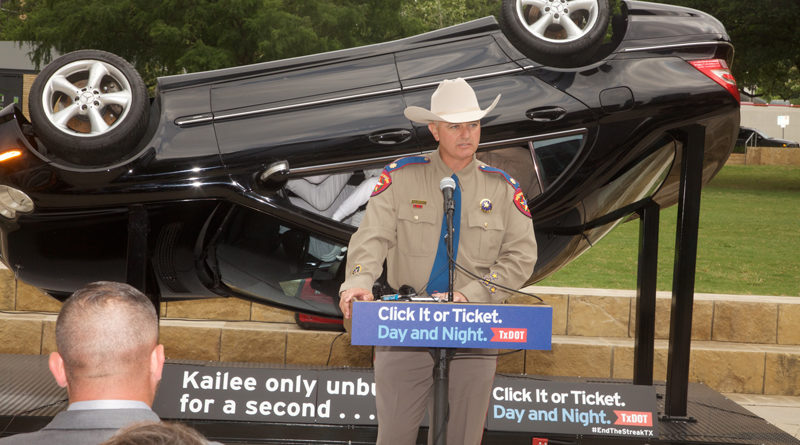 To launch its annual Click It or Ticket campaign and drive home that failure to wear a seat belt cost nearly 1,000 Texans their lives last year, the Texas Department of Transportation is unveiling “Kailee’s Crash,” a jarring sculpture that captures a car in mid-air just prior to impact in which a young woman lost her life.

Sixteen-year-old Kailee Mills of Spring, TX removed her seat belt for just a moment to take a “selfie” photo with a friend in the back seat. At that moment, the driver lost control of the vehicle and Kailee was thrown to her death.

Her friends, who were buckled up, sustained only minor injuries.

David and Wendy Mills, Kailee’s parents, are traveling the state with the reenactment sculpture to urge Texans to buckle up. “We are sharing Kailee’s story in hopes that we can convince drivers and passengers of all ages to always wear their seat belts. We don’t want any other family to go through the pain and grief of losing a loved one like we have,” said David Mills, who lives in Spring, Texas. “Kailee always wore her seat belt, but she unbuckled it for just a few seconds to take a selfie with friends, and in an instant, she was gone.”

Last year, 982 people who were not buckled up died in crashes on Texas streets and highways, an increase of 6% from 2017.

“We can’t emphasize enough that wearing a seat belt is the single most effective way to protect yourself and your loved ones from serious injury or death in a crash,” said TxDOT executive director James Bass. “Many of these deaths and injuries are preventable; it’s really a shame that 8.5% of Texans are still not buckling up. It’s even more tragic to note that of those with an option to wear a seat belt this group made up 43% of crash fatalities in 2018.”

If safety alone isn’t enough of an incentive to always buckle up, TxDOT also announced that law enforcement statewide will increase enforcement of the state’s seat belt laws between May 20 and June 2.

Texas law requires everyone in a vehicle to be properly buckled up or face fines and fees up to $200. Children younger than eight must be restrained in a child safety seat or booster seat unless they are taller than 4 feet 9 inches. If they are not properly restrained, the driver faces fines of up to $250.

According to the National Highway Traffic Safety Administration, the Click It or Ticket initiative in Texas is estimated to have saved 5,856 lives, prevented more than 100,000 serious injuries and saved more than $21.7 billion in related economic costs from 2002 through 2018. 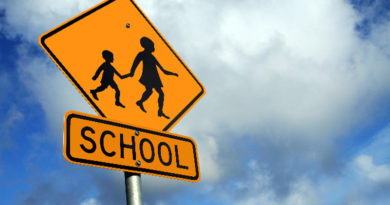 Here’s How to Fix Northwest Highway 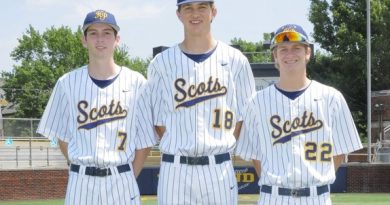