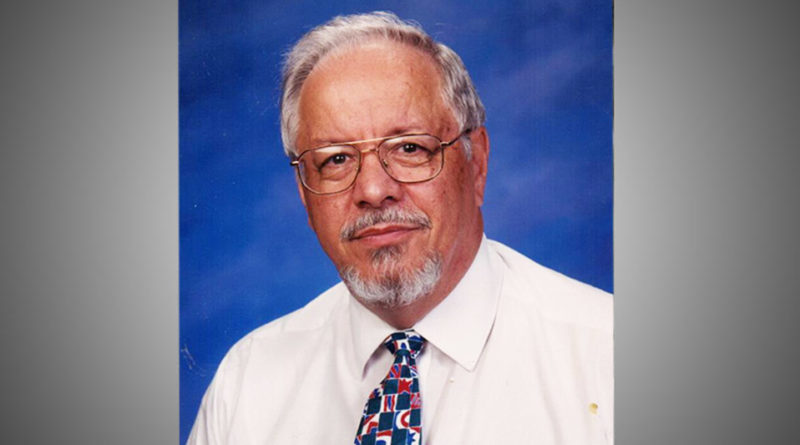 Rolph was a man of the highest integrity, and incredible knowledge. He received a bachelor’s degree from Baylor University and three masters degrees, from Baylor, Rice and SMU, in addition to obtaining his Southern Baptist Ordination. He spent 35 years with the Billy Graham Association, ministering through the Motion Picture Department. He was married to Ann Messersmith in 1976. He was the proud father of three children, Montgomery Smith, Jeannie Boh and Nancy Jennings.

After his retirement, he focused his time teaching English though the Dallas Community College district and various other universities online. He used his incredible and vast detailed knowledge of the Bible to teach Sunday School classes, bible studies and many other avenues of ministry.

Together Rolph and Ann traveled all across the world, including 17 African Countries, Australia, New Zealand, Alaska, multiple countries in the Middle East and extensively in Europe all the while spreading the good news of our Lord and Savior everywhere they went. They facilitated numerous marriage enrichment workshops in Africa, India and the Middle East to missionaries and pastors. He was a fearless leader, knowledgeable teacher and kind-hearted father and friend.

He was welcomed into his father’s loving arms and joined Ann in the kingdom of heaven on May 2, 2019.

He is survived by his 3 children and 9 grandchildren, Grayson Smith, Alex Smith, Celia Smith, Mitchell Boh, Mason Boh, Carter Boh, Chelsea Boh, William Jennings and Ryan Jennings, in addition to his countless “adopted children” including, Ferry Stepancic, Abi O, Ivory and Thelma Haynes. The world is a far better place because of the man he was, the life he lived and the example he set every day of his life.

A celebration of life will be held in the Cox Chapel of Highland Park United Methodist Church on June 8, 2019 @ 10am. 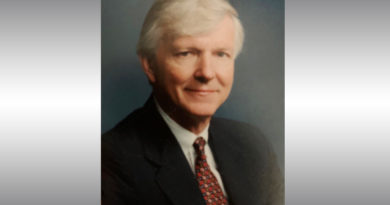 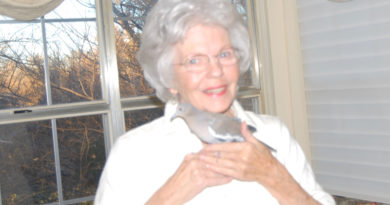 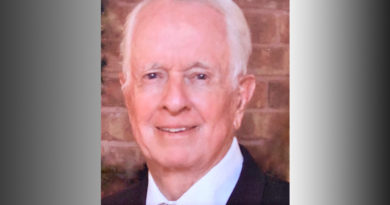