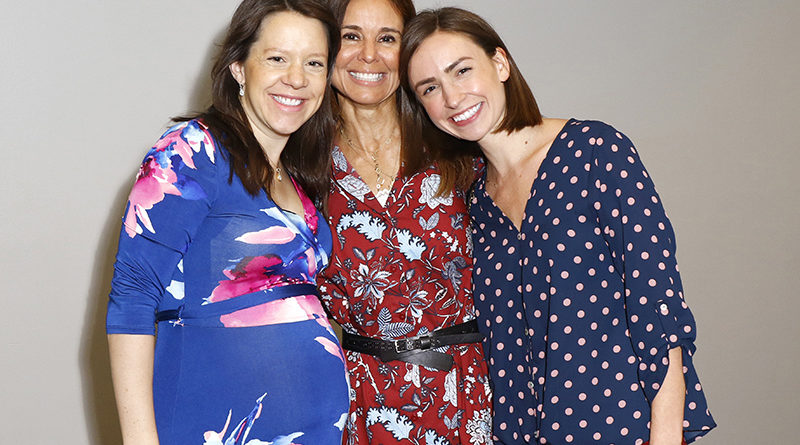 Bestselling novelist and essayist Anne Lamott shared her experiences with a captivated crowd at the Women’s Auxiliary of Nexus Recovery Center’s Spring Luncheon at the Hyatt Regency Dallas. Janina Solomon, Women’s Auxiliary president, greeted guests at the raffle and door prizes display along with Beth Reeder Johnson and others as they purchased tickets. Just inside the ballroom, Anne met many new fans and welcomed longtime followers as she signed books while chatting with patrons and smiling for selfies.

Chris Ozley, luncheon chair, welcomed the crowd and introduced Rev. Judith Reedy who gave the invocation. Rebecca Crowell, Executive Director of Nexus, gave a brief history of the Women’s Auxiliary, celebrating its 23rd year this year, having raised over $3.5 million to date helping fund Nexus’ projects and services at the grassroots level.

Janina took the stage saying, “I am living proof that recovery works,” stating that she has been sober for 13 years, to a rousing round of applause. Saying that Nexus Women’s Auxiliary has filled her heart and soul, she gave heartfelt thanks to Carole Steele, last year’s president, to Chris for chairing the luncheon, honorary chairs Carolyn and Rick Waghorne and support from the Host Committee and sponsors.

Lindsay Billingsley, a former luncheon chair, joined Janina on stage, courageously saying that recovery works, which was greeted with sincere applause and went right into the live auction. After much spirited bidding, Lisa G., a former Nexus client, gave her earnest and profound testimony. Saying that alcoholism ran in her family and sharing that she was on the same destructive path, she said that now she is nine years clean and that she and her husband made a vow that alcoholism stops with their family, which brought a round of supportive applause.

Carolyn Waghorne, an honorary chair, said that addiction has touched her family deeply. Her son died of alcohol poisoning. She thanked everyone for their support and said she is proud to be a small part of such a vital organization. She also had some fabulous news – a first! The first teen client in recovery at Nexus has graduated from high school. Heartfelt applause filled the room.

Alicia Peoples, Director of Development and Public Relations at Nexus, introduced Anne, saying she is the author of seven novels, several bestselling books of nonfiction, and several collections of autobiographical essays on her experiences in recovery from addiction and what spirituality means to her. Her new book Almost Everything: Notes on Hope published October 2018.

Anne began her absolutely entertaining and forthright conversation with the group with the greeting, “Hello, my name is Anne,” and the audience was engaged from then on as she shared her deepest troubles and triumphs throughout her life. From growing up with addicted parents, taking care of them, feeling like she was a complete wreck on the inside and hiding it on the outside, she was desperate to please and a super achiever. Trying to fix everything, she danced as fast as she could to get the world to love her. Then came the drinking, pills, LSD and meth. She sank so very low into darkness. Her path to faith and God led her to hope and recovery. She said relapse is part of recovery and the way to recovery is to feel the pain. She spoke to everyone saying, “Never give up on anyone.” There is hope, even in the darkness. Her presentation closed to a resounding standing ovation.

Membership in the Women’s Auxiliary is open to the public. Everyone is invited to join in the mission to support and promote the interests of Nexus Recovery Center, Inc. This mission is accomplished by building a strong and active membership, by stimulating public awareness, by helping in the financial support of Nexus’ services and projects.
Members of the Auxiliary make the community a better place by putting in countless volunteer hours each year, planning and implementing volunteer programs and fundraising events which benefit the women and children at Nexus. 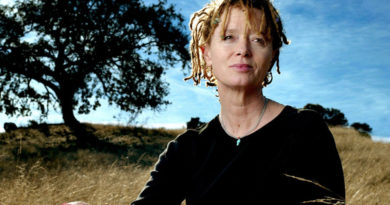