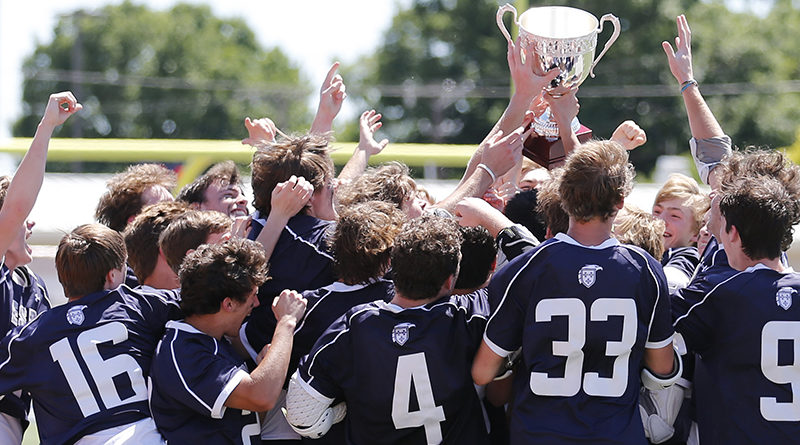 Even with its decorated history in the sport, ESD might have never experienced a better stretch of lacrosse than the school saw this spring.

(ABOVE: The ESD boys won both the SPC lacrosse championship and the THSLL state title this spring for just the second time in program history. Photo by Melissa Macatee)

ESD won both boys and girls state titles on May 12, in the process gaining revenge on opponents who had beaten them earlier in the season.

The Eagles topped Jesuit in the semifinals and crushed defending state champion The Woodlands in the quarterfinals. Both teams also beat ESD during the regular season. In fact, ESD’s run to the title included three straight victories against the only three squads who defeated the Eagles this year.

“Throughout the year, a lot of the tough teams, we didn’t beat. We were a much different team at the end of the year.” -Coach Jay Sothoron

“Throughout the year, a lot of the tough teams, we didn’t beat,” said first-year ESD boys coach Jay Sothoron. “We were a much different team at the end of the year.”

Sothoron came to ESD with extensive experience as a college coach, most recently as an assistant at Division I Bellarmine in Kentucky. However, the transition was difficult at first, with Sothoron trying to implement a college-style system for the Eagles in less than two weeks before a season-opening loss at The Woodlands.

“We weren’t great at the beginning. It was quite a challenge,” said Sothoron, who credits his team for its patience and ability to learn from adversity. “Some of our players and parents were a little shocked when we lost the first game, but we never doubted one bit.”

The Eagles earned their fifth THSLL championship and first since 2013. That’s the only other season prior to 2019 that ESD claimed both the state and SPC crowns in the same year. The Eagles took the SPC title in April by topping St. Mark’s.

In girls action, ESD rolled past Kinkaid 14-8 in the championship game behind six goals from Jay Browne. Like their male counterparts, the ESD girls bounced back from an 11-10 loss to Kinkaid in the SPC title game. It was the only loss of the season for the Eagles (19-1), who won their only other state title in 2017. 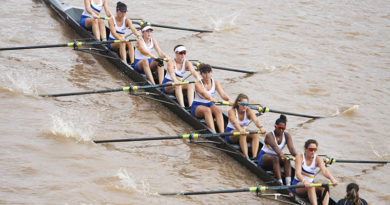 Row Your Boat to College Scholarships 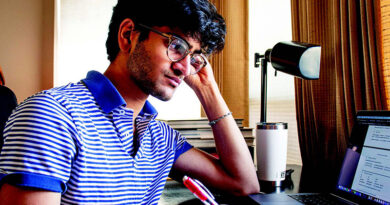 Language Learning, For a Year or Summer, Brings Life Lessons