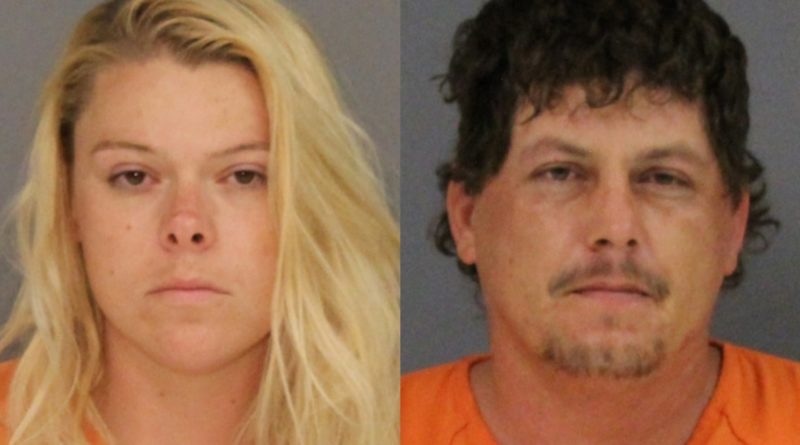 The wife of a slain University Park Fire Capt. Robert Poynter III was sentenced to life in prison for the murder, a jury in the 354th District Court decided Thursday evening.

Chacey Poynter was found guilty for her part in the killing of her husband with her boyfriend Michael Garza, who had already been convicted of murder in 2018 and is serving 99 years in prison.

Poynter was re-indicted earlier this year on a capital murder charge after prosecutors obtained new evidence against her in the 2016 shooting death of her husband. The Royse City woman was already facing a murder count in the case. The new indictment claims Chacey Poynter and Michael Glen Garza killed the firefighter for his money.

Poynter was allegedly “intimately involved” with three other men leading up to the crime, per the arrest affidavit.

A 2016 Park Cities People report recounts how Royce City police received a 10:40 p.m. call regarding a woman attempting to stop vehicles near the intersection of FM 35 and Hunt Count Road 2595. When officers arrived, they found Poynter, who told them that her husband had been shot. Investigators found him dead in a vehicle a short time later.

According to a release from Royce City PD, the widow provided suspicious and conflicting information. They arrested Garza two days later after finding a link to a photo from his Facebook page on her cell phone.

According to a statement Poynter gave after being arrested she lured her husband to an isolated spot on Hunt County Road 2595 so that she and Garza could let him know she wanted to move out to live with Garza.

“He wasn’t supposed to kill him,” Poynter told the jury, as reported by the Greenville Herald-Banner.

Captain Poynter joined the University Park in 1997. He was promoted to lieutenant in April 2002, and captain in May 2012. He was also named the 2003 UP Firefighter of the Year. 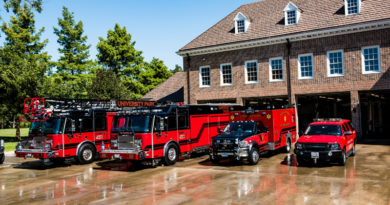 Santa on Patrol with the UPFD