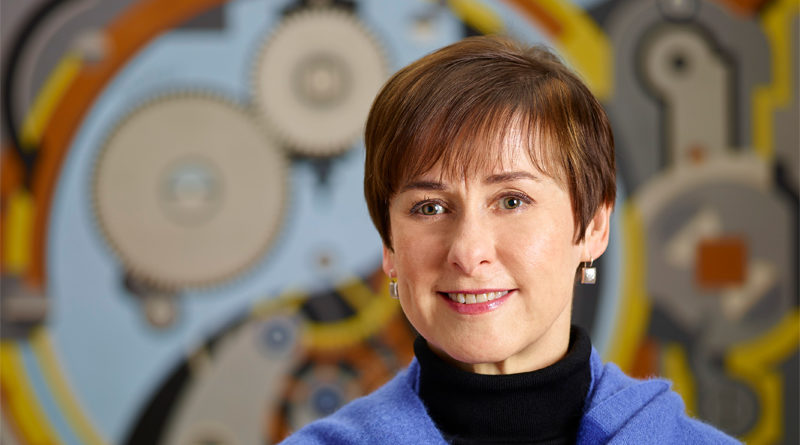 After serving as the associate curator of American art at the Dallas Museum of Art (DMA) for nearly eight years, Sue Canterbury has been named The Pauline Gill Sullivan Curator of American Art. She will take on official leadership of the department, where she will continue to steward the Museum’s extensive collection of American art through acquisitions, exhibitions, and scholarship.

Prior to her arrival in Dallas in 2011, Canterbury was the associate curator in the Department of Paintings at the Minneapolis Institute of Arts for 13 years. She has extensive knowledge of late 19th- and early 20th-century American art and the role of transatlantic exchange between the art centers of Europe and the United States. Earlier, she worked as an assistant curator at the Sterling and Francine Clark Art Institute in Williamstown, Massachusetts.

The DMA’s collection of American art includes paintings, sculptures, and works on paper spanning three centuries and encompassing the United States and Canada.

During her tenure as Associate Curator, Canterbury also oversaw the collections of Spanish Colonial and modern Latin American art, which will now be overseen by the new Jorge Baldor Curator of Latin American Art, once appointed.

In August 2017, she oversaw the inauguration of the Museum’s Tower Gallery as a space devoted to the presentation of modern art from Mexico and South America. In that same year, upon the completion of the conservation treatment of seven rare mural paintings by Edward Jean Steichen (1879–1973), an artist known most notably for his photography, Canterbury developed the first museum exhibition devoted to the exploration and interpretation of the series in Edward Steichen: In Exaltation of Flowers (1910–1914).

“In acknowledgment of her hard work and original research, it is my great pleasure to promote her to full curator. I know this will spark continued growth in the scope of her projects and cultivation of local collectors,” said Arteaga.

Bask in Duet of Music, Art at DMA

Student Artwork on Display at DMA