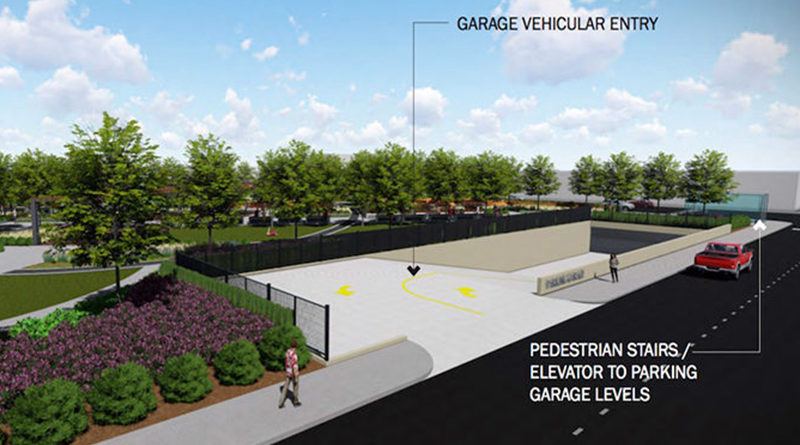 It seems that there is an end in sight, after all, with the issue that is the Preston Center garage – and what to do with it.

Final concepts, work to-date, and “next steps” on conceptual garage designs will be presented at an August 8 meeting at Walnut Hill recreation center, per a press release sent out by the North Central Texas Council of Governments. That meeting should provide details on a finish line, of some sorts, of an issue that has been a topic of conversation in Preston Hollow’s 13th District for many months.

The Aug. 8 meeting will “determine construction feasibility and preliminary costs for a future parking structure and public park,” according to the press release.

One of the more popular suggestions to replace the garage is a live-work-play structure that would include apartment units and a park. The Northwest Highway and Preston Road Area Plan, approved by the Dallas City Council in 2017, called instead for an underground garage topped by a street-level park, but that plan doesn’t have the support of adjacent property owners.

Plans for a luxury apartment building, in place of the decrepit garage, would bring 1,500 parking spaces for work and living, a restaurant, and two parks – one of which would be three stories up and used for special events near the restaurant.