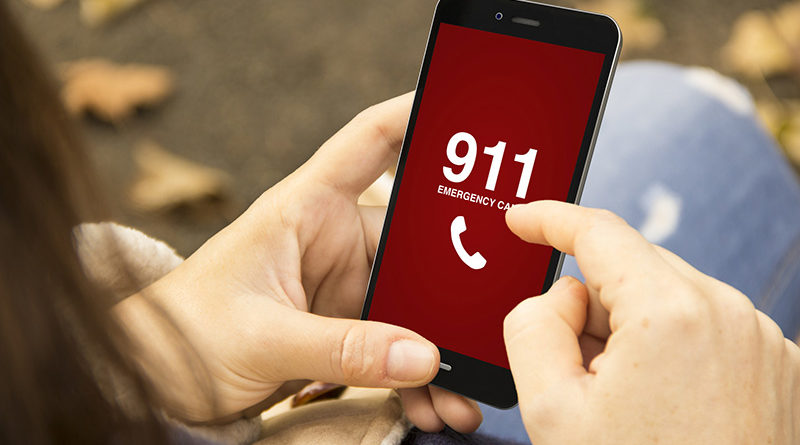 A Preston Hollow man, who had his pickup twice targeted by criminals in one week, found his interactions with the Dallas Police Department also frustrating.

Derick Schaefer, who lives in the 4800 block of Allencrest Lane, said it took him more than six hours to successfully file a report after someone attempted to remove the tailgate from his pickup truck on the evening of June 10.

“The DPD made it very difficult,” Schaefer said. “I had to press the issue to get the report filed.”

It bothered him to hear it would only be filed as “criminal mischief,” which Schaefer said he believed put less importance on the attempted theft in the eyes of the police.

In fact, Schaefer said he didn’t speak face-to-face with an officer until after a second failed attempt to take the tailgate.

Schaefer is not the only person to feel the sting of a delayed response.

At the beginning of 2019, the Dallas City Council learned that only 37 percent of calls in 2018 were handled by officers who arrived in less than eight minutes.

The eight-minute response goal is for what the department classifies as Priority 1 calls; the goal for Priority 2 calls is 12 minutes. Priority 3 (30 minutes) and Priority 4 (60 minutes) calls can take even longer.

Calls and emails to the department seeking comment for this story were not returned.

The state of the police department has been a constant issue for politicians more recently, with council members like Jennifer Staubach Gates – who oversees District 13, which includes Preston Hollow – promising to make department improvement a priority in her new term. That includes better pay, with the hope of attracting more officers, which in turn could cut down response times.

In the meantime, residents like Schaefer may face continued delays depending on the severity of their calls.

“I wonder how many other reports are not getting filed due to the difficulty in filing,” he said.

Drybar Opens at NorthPark This Friday 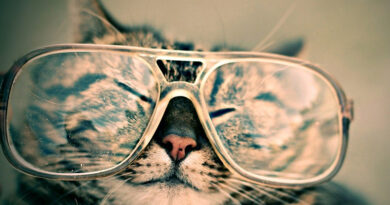 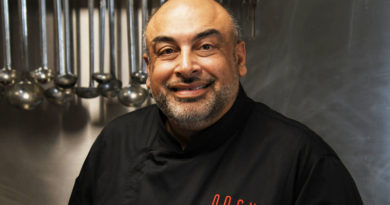 Nosh Bistro to Reopen This Summer