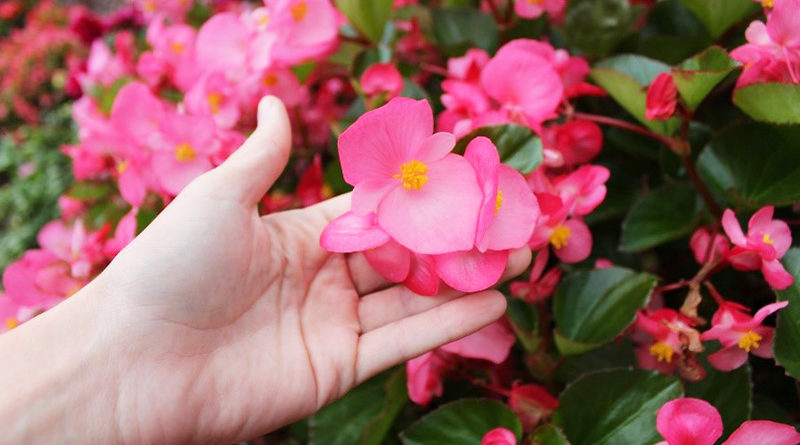 Megan Proska, Dallas Arboretum horticulture manager, shared unique landscaping plants, showed how they used plants throughout the seasons in creative displays, and announced the annual and perennial winners that received FlameProof® or Arboretum Approved awards– for plants that have thrived and outperformed others. FlameProof is awarded only to plants that survived extreme conditions in the Texas summer. Arboretum Approved is awarded to plants that scored the highest in its class and are the best of its kind during that season. 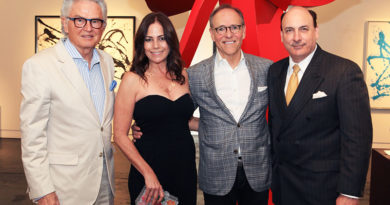