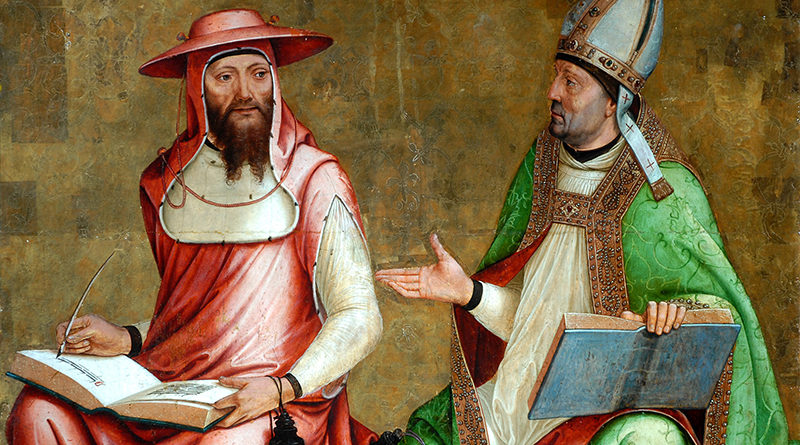 The Meadows Museum at SMU will present two new exhibitions this fall, bringing exemplary works by masters of Spanish painting to the United States.

Beginning Sept. 15, the Meadows will present 11 paintings produced by some of Spain’s most celebrated artists, brought from England’s The Bowes Museum.

“El Greco, Goya, and a Taste for Spain: Highlights from The Bowes Museum” will mark the first time that works from that museum will travel to the U.S.

On Oct. 18, the Meadows will open “Sorolla in the Studio: An Exceptional Loan from an Important Spanish Collection,” which will examine the development of Joaquín Sorolla y Bastida’s distinctive modern approach. The exhibition is anchored by the artist’s 1902 painting “Female Nude,” which is privately-owned and being brought to the U.S. for the first time in more than 100 years.

Curated by Meadows Curatorial Fellow Daniel Ralston, “Sorolla in the Studio” will also include paintings and works on paper by the artist from the Meadows collection. Together, the exhibitions highlight the Meadows Museum’s commitment to securing critical loans that capture the depth and trajectory of Spanish art and to engaging American audiences with Spanish artists and movements.

“These two exhibitions help us to better understand the ongoing taste and interest for Spanish painting,” said Mark Roglán, the Meadows Museum Linda P. and William A. Custard director. “The 19th-century collectors John and Joséphine Bowes stand out for the speed and acuity with which they built their incredible collection, one of the finest assembled during the Victorian era, which includes more than 70 examples of Spanish art.

“Just a half-century later, Joaquín Sorolla would be influenced by Velázquez’s famous ‘Rokeby Venus’ to paint his transformative work Female Nude, marking an important moment in the artist’s career. Together, these shows demonstrate the enduring impact of Spanish art—and our mission to bring these works to North American audiences.”

As part of the opening events for the exhibition, Bowes Museum director Adrian Jenkins, will give a lecture at the Meadows at 6 p.m. Sept. 12. He will speak about the origins of the Bowes and history of its founders, as well as some of the lesser-known details about the 11 works included in the exhibition.

SMU to be Flooded With People Who Think They Can Dance