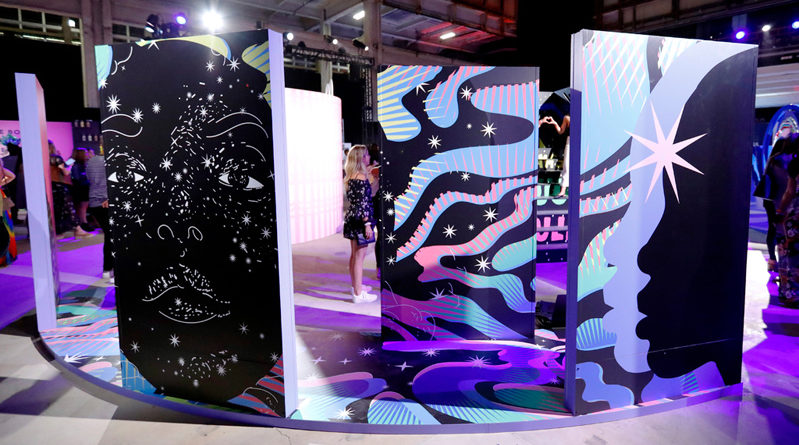 An immersive festival designed to drive vital conversations, inspiration, and positive change is heading to Dallas for its 2019 tour.

Refinery29, the leading digital media and entertainment company for young women, will be bringing its annual immersive festival ‘29Rooms: Expand Your Reality‘ to Dallas, from Aug. 8 to Aug. 9 at Gilley’s South Side Ballroom.

The 2019 tour will complement 29Rooms’ hugely popular marquee events in New York and Los Angeles, which have welcomed more than 100,000 visitors from around the world since the event series first launched in 2015.

The current iteration of the popular attraction invites you to Expand Your Reality in dozens of trippy themed rooms, unusual experiences, and an Art Park.

Here’s what we know:

Eggert, who is known for her artistic creations with signs, many times neon and use of words in her art, said the work she created for the event is inspired by philosopher Plato.

Red flashing neon sign reading ‘never be’ and ‘forever become’, she said are intended to encourage people to embrace change.

Eggert has also designed an interactive art experience that will involve stacked cubes that will have people place stickers on certain cubes, and have the colorful stickers active the grids and reveal different messages.

As a sculptor, Eggert believes in giving different artistic ideas a physical, tangible and three-dimensional form to understand it in a more intense way.

“I love the way signs can get our attention and communicate information, help us understand where we are in the world and what’s going on now, and it can often give us a glimpse of the bigger picture,” she said.

Eggert wants her art to encourage people to reflect on ideas or notice something they wouldn’t normally think about.

She said she’s really excited about the opportunity and supports the mission of refinery 29.

“The DFW area in general already has really amazing museums and exhibitions and a strong artistic community but it’s definitely receiving more recognition and exposure lately which it has really deserved for a while,” Eggert said. 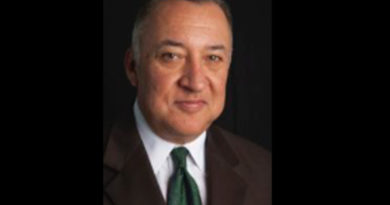 University Park Resident Appointed to UNT Board of Regents 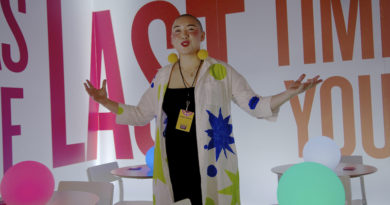 Three “Must See” Exhibits at 29 Rooms