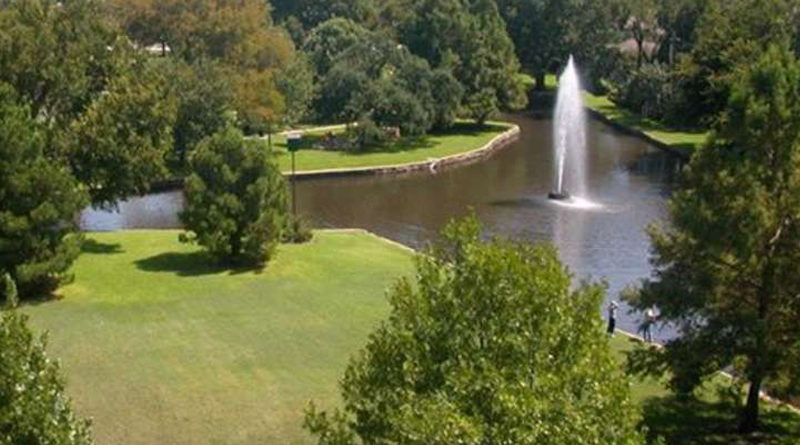 Details of a mid-July brawl between Park Cities students are coming to the forefront.

On July 16, University Park police officers were called to Caruth Park on a disturbance call around 9:20 p.m. Officers reported a large number of teenagers running from the park upon police arrival, but the responding police were able to stop two vehicles leaving the scene. “Officers said the teens had gathered because of a disturbance between two schools,” said Steve Mace, University Park communications director. “The teens were between the ages of 14 and 18. No citations were issued.”

Police said the incident was between students from Highland Park High School and Jesuit, a college preparatory school in Preston Hollow.

According to numerous Facebook posts, students at Highland Park High School were growing angry that students from Jesuit were “dating too many girls from Highland Park.”

Mace said officers remained at the park for an hour to ensure everyone left the scene.

“University Park fire department paramedics were not needed and were not dispatched,” Mace said. “Police didn’t leave the park until all the remaining teens had been picked up by their parents.”

A Computer Aided Dispatch report obtained by Park Cities People mentioned that officers, upon arriving at the scene, “attempted to issue citations for disorderly conduct [and] fighting, but it was discovered the violation is not in the ticket writer.”