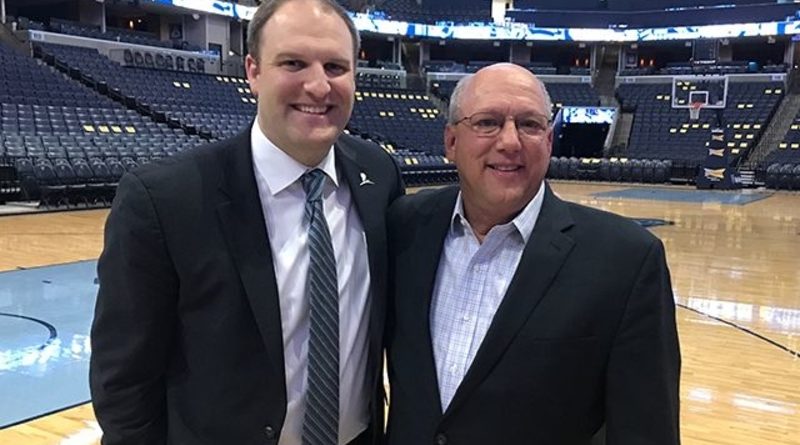 Jenkins, 34, was hired by the Memphis Grizzlies in June after quickly rising through the ranks as an assistant over the past few years with the San Antonio Spurs, Atlanta Hawks, and Milwaukee Bucks.

Jenkins, who doesn’t have any playing experience at the college or professional level, will be the second-youngest head coach in the league.

“I know there will be challenges that come my way, but I’m super excited to take the next step,” Jenkins said. “I feel confident and prepared.”

“It’s our daily work habits that are going to carry us through our journey. I can’t wait to roll my sleeves up and get after it.” -Taylor Jenkins

So how did Jenkins get to this point so quickly? After St. Mark’s, he graduated from the prestigious Wharton Business School at the University of Pennsylvania.

As a junior, he took a summer front-office internship with the Spurs, which led to a full-time position the following year. He became an assistant coach with the Austin Toros of the NBA Development League, then the head coach for a season.

Hawks head Mike Budenholzer, a former Spurs assistant, hired Jenkins as an assistant in 2014. Last year, Jenkins followed Budenholzer to the Bucks, which posted the league’s best record during the regular season.

“I’m obviously very happy and excited for Taylor, but not surprised,” said former St. Mark’s coach Scott Jolly. “He is a brilliant person, a natural leader with a strong competitive spirit and an unstoppable work ethic.”

Jenkins will become the franchise’s fourth head coach in the past five seasons. The team has struggled since its most recent playoff appearance in 2017.

“We wanted someone who had incredible basketball acumen but also the ability to connect with people,” said Zach Kleiman, the team’s new executive vice president of basketball operations. “The more we got to know Taylor, the more it became obvious that he was the right guy.”

Jenkins hopes to spearhead a rebuilding project with that same grit and passion from his internship years to his dream job on an NBA sideline.

“It’s our daily work habits that are going to carry us through our journey,” Jenkins said. “I can’t wait to roll my sleeves up and get after it.” 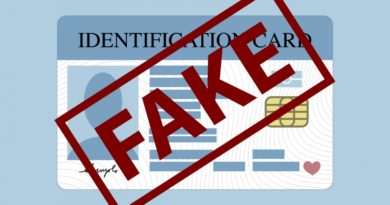 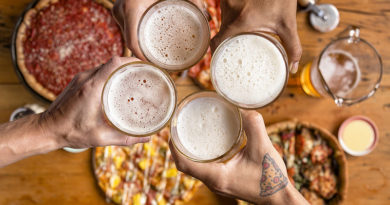