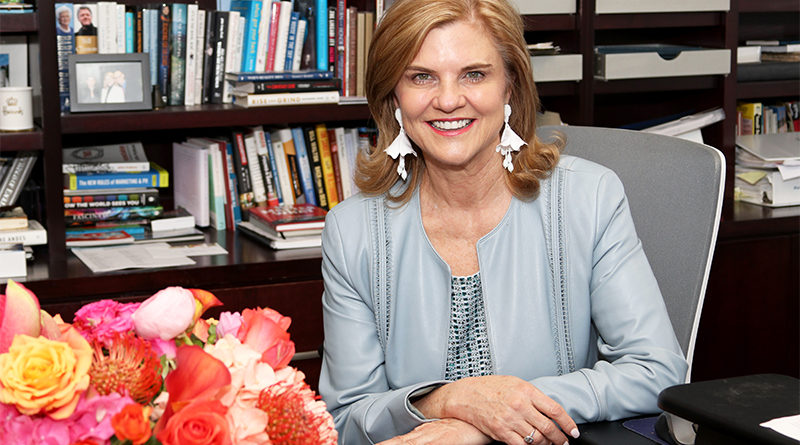 When Turtle Creek business owner Gail Davis left the security of a corporate gig and launched her speaker representation enterprise in 1999, she had no employees and just one speaker on her roster.

Today, GDA Speakers is one of the premier speaker’s bureaus in the country, booking athletes, entertainers, CEOs, and other A-list speakers at high profile events around the world every year.

“The key is for women to respect each other’s choices, help each other, and know that there’s a season for everything.” -Gail Davis

We caught up with Davis to get her thoughts on her 20-year journey:

What made you decide to leave the security of a corporate gig and start your own business?
When I was well into my career managing corporate incentive events for the company formerly known as EDS (Electronic Data Systems), the chairman challenged me to find a keynote speaker who was “new and different.” This ultimately led to me booking Nando Parrado, one of the survivors of the 1972 crash of Uruguayan Air Force Flight 571 and the hero of the 1993 movie “Alive,” in which he was played by Ethan Hawke.

Nando’s speech at an EDS event in Hawaii blew everyone away, including me. The CEO told me, “Kid, you should retire now because you’ll never outdo this.” The whole experience fueled me to take the leap and start my own business, with Nando as my first speaker. I still represent Nando, and we’re still friends to this day.

How has your business changed over the years?
One of the most obvious changes is technology. In the early days, we mailed out VHS tapes and paper contracts; now we do everything electronically. But an even bigger change is our focus: Initially we wanted as many speakers as we could get, but eventually, we became more selective. As our reputation grew, the fact that a speaker had our ‘seal of approval’ became very valuable to clients.” What are some crazy or memorable things that have happened over the years?
Once I was in a restaurant when a news story came on TV announcing that NBA legend Bill Russell had collapsed and then been carried off the stage during a presentation in Lake Tahoe — an item of great interest to me since I had booked Bill for the event.

Another time a speaker called to inform me that he was going to be a little late—he had been in a car accident on the way to the airport, gone back home to change out of bloody clothes, swung by a clinic to get a few stitches, and was now on his way to catch a later flight.

What advice do you have for aspiring women entrepreneurs?
Recently, I told a young entrepreneur who is also a new mom that there is no right or wrong way to be either of those things. The key is for women to respect each other’s choices, help each other, and know that there’s a season for everything — sometimes your focus will be on family, and other times it will be on your career. 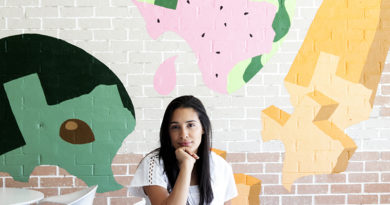 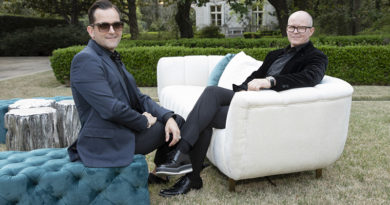