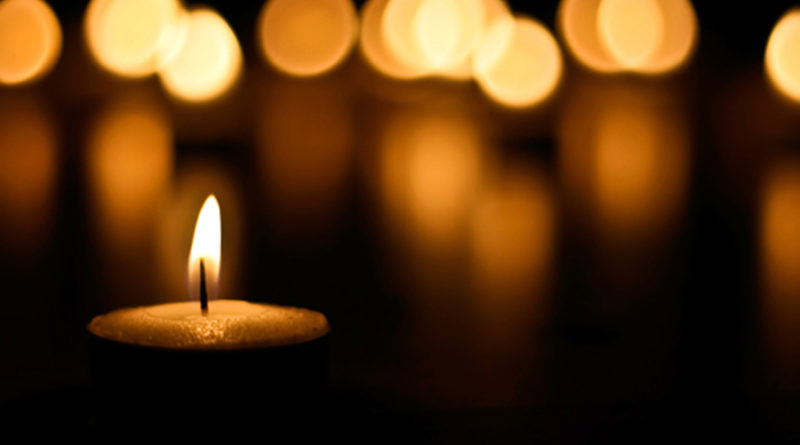 Barbara Hitzelberger-Wooten, the first woman elected to University Park City Council and only woman to serve as the city’s mayor, died Aug. 3. She was 93 years old.

“Barbara was a remarkable individual, with an abundance of talent, interests and leadership skills,” Mayor Olin Lane Jr. said in a statement. “She will be dearly missed by all who worked with her and knew her.”

A memorial service and reception will be held at 10 a.m. this Wednesday at Lovers Lane United Methodist Church, 9200 Inwood Road.

Hitzelberger-Wooten moved to University Park in 1962, and her civic engagement with the city began in the mid-1980s with her involvement on various boards and commissions, according to a news release.

Hitzelberger-Wooten was a constant supporter of the city’s park systems and was involved with various park beautification projects. While mayor, she worked to establish a separate parks department, instituted the city’s Mile-Per-Year utility improvement program, and oversaw the completion of the Fondren Water Tower project.

In 2010, Hitzelberger Park, located at the intersection of Lovers Lane and Hillcrest Avenue, was dedicated in her honor.

YMCA Vote Pulled From UP Agenda