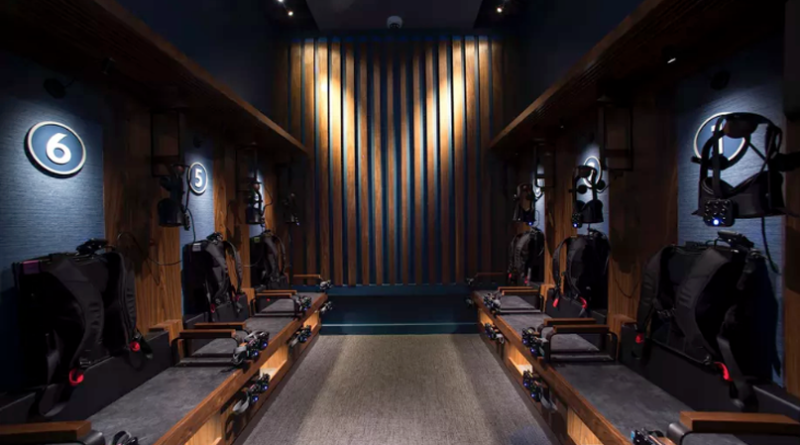 From immersive virtual reality entertainment to the arrival of Dolce&Gabbana, NorthPark Center is celebrating the coming of eight exclusive boutiques to the premier shopping center.

The ultimate destination to experience VR entertainment is coming to NorthPark Center this week. Dreamscape adventures combine the emotional power of Hollywood storytelling, the visceral excitement of great theme-park rides, and extraordinary motion-capture technology that pushes the limits of virtual reality. Dreamscape partnered with AMC Theatres to bring its shared adventures to Dallas, inviting visitors to step into worlds beyond imagination and become part of the story as it unfolds around them. The Dallas NorthPark location is the second of its kind in a series of Dreamscapes to open worldwide. In 2002, founder Ted Dennard created Savannah Bee Company out of his passion for honeybees and desire to support beekeepers around the world.

Outside of Savannah Bee’s main hive in Wilmington Island, Georgia, the company’s worker bees have spread their wings across the U.S. with 15 retail locations. Dennard also helped to launch The Bee Cause Project, a non-profit which has provided observation hives for 445 schools in 50 states and four countries around the world with the goal of educating the next generation about the importance of the honeybee population.

Tuft & Needle, a Phoenix-based mattress company, is leading the revolution against mattress markups, poor customer service, and inferior products by creating exceptional, honestly-priced products and redefining the purchasing experience. Founded in 2012 by Silicon Valley software engineers JT Marino and Daehee Park, the company sought to disrupt the process of buying a mattress and quickly grew to a team of more than 150 people working each day to bring premium sleep products to the consumer at a fair cost.

The Alexandre Birman brand was launched in Spring 2018, seeking a modern, sophisticated woman that values exclusive and luxurious design. Since then, it has quickly grown into an international brand, being seen around the world on celebrities and fashion icons, with signature styles such as the Clarita and the Lolita.

The Birman brand has proven to be a strong presence in the luxury shoe market, with accolades such as the “Vivian Infantino Emerging Talent Award” in 2009, the “Top 10 Designers to Watch” in 2012 by Footwear News, showcased at the “Shoe Obsession” exhibit at the Fashion Institute of Technology (FIT) in New York and an active CFDA member since 2013. Alexandre Birman is one of the premier brands under the parent company, Arezzo & Co., founded in 1972.

Dolce&Gabbana (first location in Dallas/Fort Worth)
Opens: September 2019
Located: Level One between Neiman Marcus and Dillard’s

Established in 1985, Dolce&Gabbana is an international leader in the fashion and luxury goods sector. The founders, Domenico Dolce, and Stefano Gabbana have always been the creative and stylistic source of all the brand’s activities as well as the drivers behind the development strategies. The Group creates, produces and distributes high-end clothing, leather goods, footwear, accessories, jewelry, and watches. The brand is present in the Prêt-à-porter segment with Men’s, Women’s and Children’s collections, and in the Alta Moda, Alta Sartoria, Alta Gioielleria, and Alta Orologeria collections. Maje (first location in Dallas/Fort Worth)
Opens: September 2019
Located: Level One between Neiman Marcus and Nordstrom

Maje is, above all, a family story of Judith Milgrom. Founded in Paris in 1998, the brand offers a bold, modern, and urban style.

The brand’s first store opened on the left bank of the Seine in the 6th district of Paris and is now present across 37 countries with 448 points of sale.

Over the years, Maje has successfully developed a wide collection ranging from ready-to-wear to accessories and has managed to establish itself as a leading brand of accessible luxury. Built on both trend-led and classic pieces with subtle details and twists, the brand has a resolutely feminine silhouette that is understated yet glamorous.

Sandro (first location in Dallas/Fort Worth)
Opens: September 2019
Located: Level One between Neiman Marcus and Nordstrom

Known for its clean lines and sophisticated aesthetic, Sandro is a leading accessible luxury Parisian brand featuring refined and versatile men’s and women’s collections. Evelyne Chétrite, founder and creative director since 1984, developed a new women’s aesthetics: modern and sophisticated with a hint of androgyny. In line with the Sandro sensibility, Evelyne’s son, Ilan, launched Sandro Homme in 2008 focusing on revisited classics with a modern twist. Today, Sandro has over 640 points of sale worldwide. Golden Goose was born in 2000 merging the creative spirit of Francesca Rinaldo and Alessandro Gallo: two young Venetian designers. Since the beginning, the company has distinguished itself with innovative but artisan-spirited products, a low-key communication strategy, and a highly selective placement in venues that share the brand’s philosophy.

In 15 years, Golden Goose has created a complete lifestyle for its customers, offering a collection that includes ready-to-wear, leather goods, accessories, and footwear, combining a refined and modern style with a vintage feeling, all supported by the strong Italian sartorial tradition.

The brand has flagship stores in some of the world’s most exclusive cities and partnerships with all of the main fashion destinations worldwide. 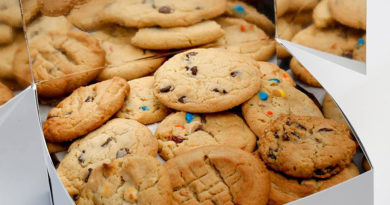