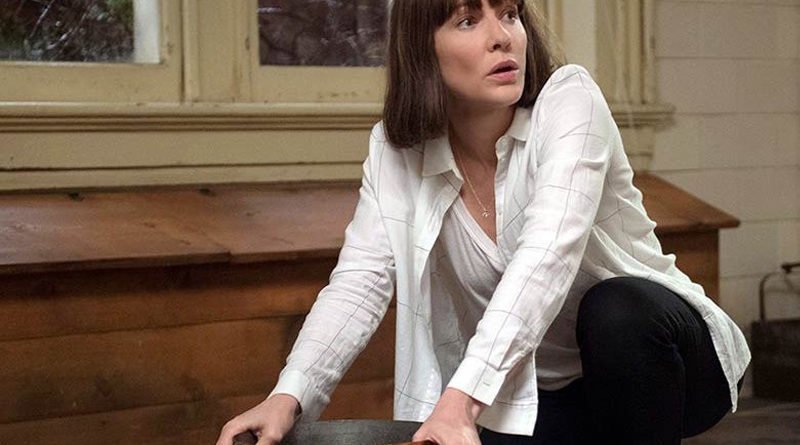 Movies are never as good as the books they’re based on. This is what I tell myself whenever I see a movie adaptation of a favorite novel.

Don’t compare them; they’re different. Don’t obsess over the casting decisions; they’ll never look like how you think they should (although “Gone Girl” did a great job with Rosamund Pike).

I walked into “Where’d You Go Bernadette” with this exact mantra in mind, sitting back as the lights dimmed.

Of course, sometimes they surprise you, most likely when it’s been a few years since you last read the book and can enjoy the movie without cringing too many times.

And then there are the films that recognize a book as inspiration but take the story in a different direction, choosing what can fit into a 2-hour time slot and be interesting enough to keep an audience’s attention. These are the success stories, when done well, and when the readers of a beloved book can recognize how different formats produce different stories.

“Where’d You Go Bernadette” is not the same as the book, but that’s a good thing.

But the thing is, Bernadette hates people; detests their fake niceties, deplores social events, and absolutely cannot stand the moms at Bee’s school who hound her about sleepovers, fundraisers, and bringing cupcakes to the annual bake sale.

But when Bee reminds her parents about a promised vacation to Antartica, Bernadette has to confront everything she’s afraid of and would prefer to jump out a window (literally), forcing Bee to search for where she may have gone.

The characters in the movie are funny, frustrating, and more real with a skilled set of actors than most page-to-screen adaptations can accomplish.

Whereas the book slowly revealed Bernadette’s story through FBI files, emails, and notes in 352 pages, the movie went inside the mind of Bernadette to share her struggles and anxieties, her hatred of Seattle gnats bugging her about an unkempt yard, and a husband giving in to the pressure of what everyone else sees in his wife.

And with Cate Blanchett as the leading lady, of course it’s going to be a good film. I have always loved Cate Blanchett; she can play any character without giving away the fact that she is acting. I often wonder what she would be like in real life, away from her roles as Carol, Lou, and Queen Elizabeth. With brown hair, a sharp American accent, and bangs, she completely inhabited the part of Bernadette Fox, becoming a character I liked better than I one I read about years before.

In 130 minutes, viewers experience the hilarious, and at times heartbreaking, unraveling of a family that is forced to cross oceans to come together again. If you don’t want to go to feel closer to your family, then go for Kristen Wiig. Never have I seen her in such a role, and she nailed it.

“Where’d You Go Bernadette” (Rated PG-13) will be released nationwide on August 16. 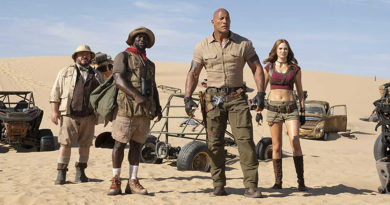 “Jumanji” Still Has Plenty of Game 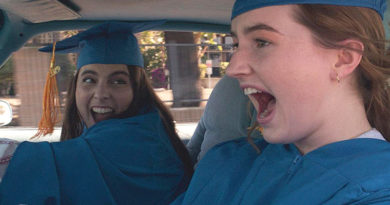 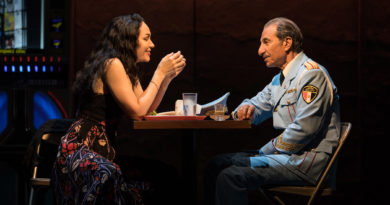