SKULDUGGERY OF THE WEEK: FOILED BY TECHNOLOGY

OnStar to the rescue! Reported on Aug.17: The vehicle tracking and communication system stopped a crook who had stolen a Cadillac Escalade from the 3500 block of Lexington Avenue around 4:11 a.m. by shutting the vehicle off. Following OnStar, officers found the SUV in the parking lot of Oak Lawn Heights. No damage was done to the exterior, but it appeared that the thief had attempted to disable OnStar. Someone also took property from the resident’s unlocked 2019 Lincoln Navigator: a garage door opener, an electronic gate opener, both valued at $100, and several blue mercury gift bags containing lip gloss.

At 11:10 a.m., an employee of a store  at Highland Park Village turned in a bracelet she found while walking to work. The bracelet with clear stones was marked “14K” on the underside.

A 2 karat platinum ring with 20 diamonds was found at the Highland Park Municipal Pool on Lexington Avenue and turned in at 11:01 a.m.

Reported at 6:35 p.m.: Two bank accounts were set up fraudulently at Bank of America on Preston Road in the name of a resident in the 4500 block of Lorraine Avenue. Both accounts had a zero dollar balances and were created on Aug. 12.

A blue Toyota SUV struck a security ATV parked at the Dallas Country Club on Beverly Drive at 6:38 p.m. The motorist drove off without leaving any information but did leave a $2,500 in damage.

Reported at 2:02 p.m.: Identity and credit card fraud was reported at Nordstroms, Verizon, Don Davis Auto Group, and Gap between July 27 and Aug. 17. Two cell phones were purchased with the credit card at Verizon, and two purchases were made at the Gap. The credit cards belong to a resident living in the 3300 block of Drexel Drive. She had a purse stolen five years ago.

home in the 3100 block of Hanover Street.

House of the Month: 9720 Audubon Place 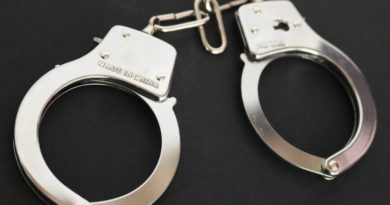 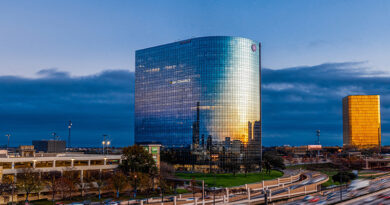